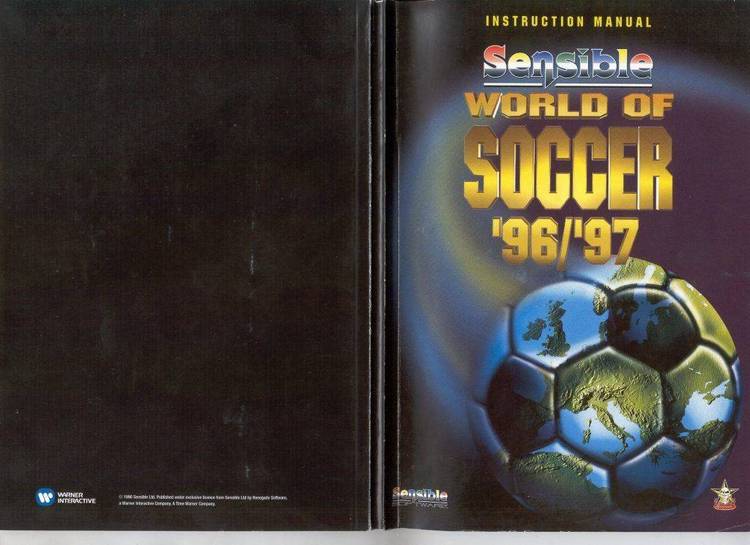 Contents of the CPDISK.DOC file

1.3a - Added DPMI support (not released)

CPDISK is a diskette duplication program that allows you to easily make
multiple copies of diskettes with or without formatting.

You only insert the source diskette ONE TIME and then the program will
repeatedly make copies of that first diskette. Format detection is
automatic, both on 3 1/2 and 5 1/4 floppies.

Required for use of the CPDISK program is a fixed disk with at least
as much free space as an entirely blank floppy of the type you are planning
to copy, OR the same amount of XMS.

/D - disk buffering only. Disables use of XMS.