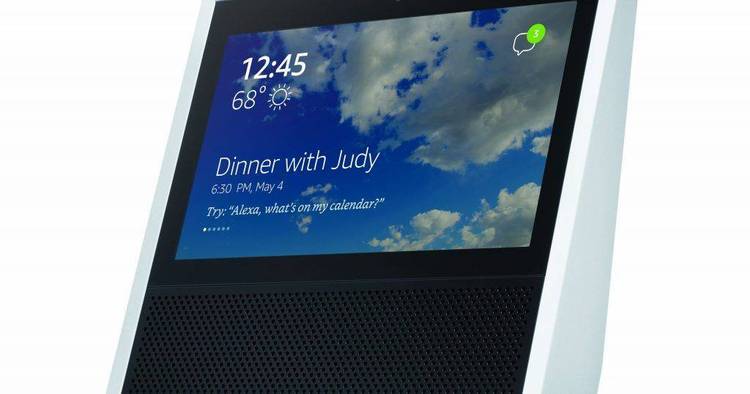 Contents of the COMMENT.DOC file

COMMENT.SYS is an MSDOS 2.0(+) device driver whose function is simply to
echo a string to the standard output device. The driver code is not actually
installed by dos, so no memory is wasted, and the driver can be referenced
in CONFIG.SYS as often as desired.

COMMENT.SYS is invoked by including a line like the following in your
CONFIG.SYS file:

As an illustration, the CONFIG.SYS line above would be echoed as follows:

COMMENT.SYS can be used to send ANSI graphics commands to the console
(assuming, of course, that ANSI.SYS has been installed by a previous
CONFIG.SYS line). The following line, for instance (adapted from an example
in the DOS 3.0 Technical Reference Manual), would reassign the F10 key to a
DIR command followed by a carriage return: