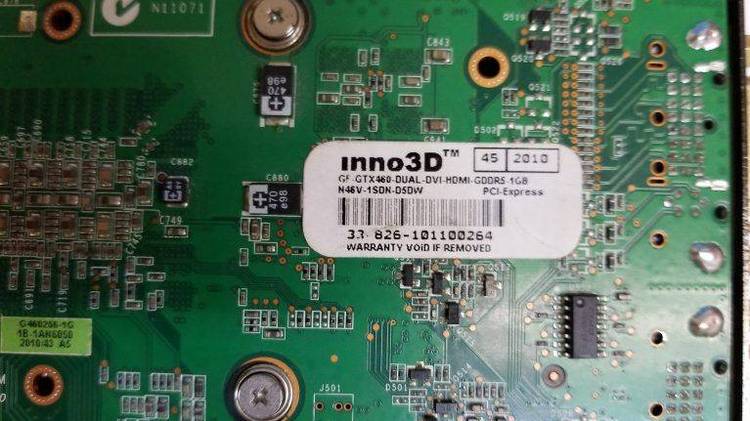 COMMAND STACK is a Terminate and Stay Resident program (TSR) that remembers
the last 32 DOS commands entered from the keyboard and allows you to
retrieve them by simply pressing the up-arrow key.

To install this program type: CMDSTK /I

After installation, type 3 different DOS commands. They do not have to
be legal DOS commands. AAAA, BBBB, and CCC will do.
End each command by pressing the Enter key.
Now press the up-arrow key. You should see CCC on the DOS command line.
Press up-arrow again. You get BBBB. Once more and get AAAA.
Press up-arrow twice more and you get a blank line.
Press up-arrow several more times. Nothing happens.
Press down-arrow several times to go the other way.
You can erase characters from the end of any line by using the backspace
key, and/or add characters by typing them. Then you can execute the
modified (or unmodified) command line by pressing Enter.

The Home key can be used to erase all the characters on the current line.

FREE is a small fast program that shows how many free bytes of RAM memory
your computer has left. This is the same number that CHKDSK prints on it's
last line. Every TSR program, like CMDSTK, that you install on your system
uses up some of your RAM. FREE will tell you how much you have left.
By running FREE immediately before and immediately after installing a TSR,
you can find out how much memory the TSR uses.

If you find CMDSTK of value, a gift of $15, or any amount, would be
greatly appreciated.

Appendix A. How it really works.

Actually, CMDSTK doesn't really save 32 DOS commands. It really saves the
last 400 characters that were input in response to keyboard reads using
DOS interrupt 21H function 0AH. If your average command is less than
12.5 characters, it will save more than 32 commands. If your average
command is longer than 12.5 characters it will save less than 32 commands.
This also explains why the oldest command in the buffer is often incomplete.

The up-arrow, down-arrow, and Home characters will work while you are in
any program that reads the keyboard by using DOS interrupt 21H function 0AH.
This includes EDLIN, and DEBUG as well as COMMAND.COM and probably many
others as well.