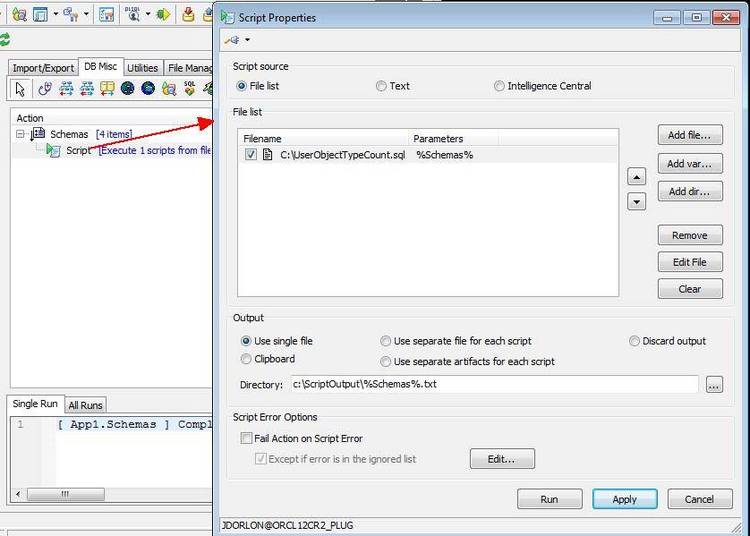 Contents of the CLRTSR.DOC file

ClrTSR is a small system of two programs that can be used
to manage memory-resident programs. TSR stands for "Terminate
and Stay Resident". The two programs are are used simply
as follows:

1) Call the program MARK.COM before installing any memory-
resident program that you may wish to deinstall later.
This marks the current position in memory and stores the
DOS interrupt vector table (all interrupts from 0 to FFH).

2) Install whatever TSRs that you want to use in the normal
way that you install them.

3) When you want to deinstall all TSRs above the last MARK,
call the program RELEASE.COM. This will release all of the
memory above (and including) the last MARK, and restore
all interrupt vectors taken over by the memory resident
programs.

MARK and RELEASE can be "stacked" as many times as desired.
RELEASE always releases the memory above the last MARK called.

MARK and RELEASE should work on any system running PCDOS or
MSDOS 2.0 or later. They were developed on a Compaq Deskpro
286 running Compaq DOS 3.0.

Get the program MAPMEM.COM (or MAPMEM.PAS) to display the
current DOS memory map at any time. Get the program EATMEM.COM
or EATMEM.ASM for development work where you want to test
software in an environment with a desired amount of available
memory.