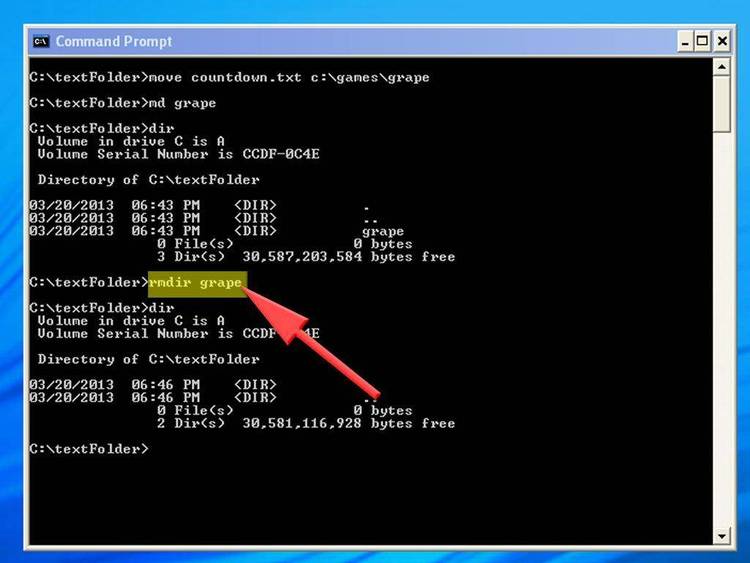 Contents of the SWITCH.DOC file

Many people think that the only practical difference between
MS-DOS and PC-DOS lies in GWBASIC.EXE vs. IBM's BASIC.COM and
BASICA.COM, and, therefore, that the difference is far from
critical.

To begin with, the value of IBM BASICA should not be
underestimated. If you want to appreciate the difference
with GWBASIC, run any music program under both. A BASIC
program called BACH, which plays J. S. Bach's Preludium, from
the Partita No. 2 for unaccompanied violin, is excellent for
this test, and can be found in most BBSs.

But there's a PD program going around, called MOVBASIC which,
when run in an IBM computer or 100 per cent compatible,
processes IBM BASIC and/or BASICA so that these will run in
"clones". Thefore, the BASIC interpreter is no longer an
all-important consideration.

Actually, there are VERY GOOD reasons for switching from
MS-DOS to PC-DOS that have nothing to do with BASIC. Indeed,
there is IBM hardware that WILL NOT RUN under MS-DOS. The IBM
3.25" external diskette drive is a case in point. Then,
there's also some high-caliber IBM software that either will
not run, or cannot be installed, under MS-DOS.

While some of these incompatibilities are more apparent than
real, and can be circumvented by a more or less knowledge-
able user, many a "clone" owner has sold his brand-new
compatible, and spent the extra money for "the real thing", in
the mistaken belief that his MS-DOS machine was far less
compatible than he had thought.

The truth is that most "clones" will accept, and operate
satisfactorily under, PC-DOS, except for BASIC -- if the owner
hasn't gotten hold of MOVBASIC yet...!

But, once they have their hard disk formatted and setup with
MS-DOS, with a good 25 to 50 per cent of capacity taken up by
carefully designed subdirectories chuck full of their
favorite software, the idea of having to re-partition and re-
format the darn thing is enough to keep them awake for nights,
trying to make a decision.

The fact is that you don't have to disturb your hard disk
organization to switch from MS-DOS to PC-DOS, and this is
where SWITCH comes in.

(1) Copy SWITCH.COM to your hard disk.
(2) Boot your computer with a diskette containing the version
of PC-DOS you want to change to.
(3) Leave your PC-DOS diskette in drive A (although you can
put it in drive B, if you have it and have a valid reason
to justify the minor inconvenience of swapping after
booting).
(4) Make sure the PC-DOS diskette contains all of the DOS
utilities whose MS-DOS counterparts are already in your
hard disk (including, of course, SYS.COM and
COMMAND.COM), plus the DOS utility REPLACE.EXE (see
WARNINGS below).
(5) Log on to the hard disk and invoke SWITCH.COM in the
usual manner (type SWITCH at the DOS prompt and press
Enter).
(6) Carefully answer the four simple questions and watch
SWITCH do its job in a matter of seconds.

(2) SWITCH will also work from floppy to floppy, and from
hard disk to floppy (e.g., when you want to change the
version of DOS in a copy-protected floppy that cannot be
reformatted).

(3) SWITCH will NOT transfer MS-DOS 3.10 to a PC-DOS 3.20
disk, and presumably will not transfer PC-DOS 3.10 to an
MS-DOS 3.20 disk. In other words, switching to an
EQUIVALENT or HIGHER version of DOS should present no
problem; but switching downward probably won't work.

(4) If the switch is to a version 3.1x or lower, REPLACE.EXE
will NOT work. The two system files will be transferred,
but after doing this, SWITCH will end with an error
message, and replacing COMMAND.COM and the other DOS
utilities will have to be done by hand (COPY A:*.* C:\).

(5) SWITCH should NOT be able to transfer a 3.xx version of
DOS to a DOS 2.xx disk, or vice-versa.

(6) SWITCH will NOT transfer PC-DOS to disks equipped with
"special" versions of MS-DOS (i.e., Xerox MS-DOS, or any
other whose system files are not named IO.SYS and
MSDOS.SYS. For instructions on how to transfer PC-DOS to
any such disk, send $5.00 and a self-addressed, stamped
envelope to:

Typically, these situations would cause SWITCH.COM to fail
and end with an error message:

(1) The TARGET disk contains a "special" version of MS-DOS
(see supra, "Warning 6), or no DOS at all, or a version
other than the one you indicated when answering the
prompts.

(3) Errors in answering the prompts (e.g., giving Z: as the
TARGET or SOURCE disk).

(4) If switching to DOS 3.20, the presence of read-only DOS
utilities in the TARGET disk, during the REPLACEment
phase.

If SWITCH ends with an error message, the following
information will help you understand the situation -- and
correct it if possible:

53 File not found - The disk has no system, an incomplete
system, or a special version of the
DOS system.

61 Disk Full - If the version you want to transfer
occupies more disk space than the one
already installed in the TARGET disk,
there may not be enough room for it.
Consider deleting a few files, preferrably
from the top of the directory.

70 Permission Denied - TARGET disk is write-protected, or
one of the REPLACEd files (if
swithing to DOS 3.20) is a Read-
Only file. The latter does not
apply to the two system files.

71 Disk not Ready - The drive to which this code applies
is empty, or door is open, or disk is
badly damaged.

Under normal circumstances, the worst that could happen is
that SWITCH should not accomplish its purpose. However, you
use this program at your own risk, and the author assumes no
liability for any damages that may arise directly or
indirectly from such use.

Requesting a shareware donation is an exercise in futility
these days. Consequently, all I ask is that, if this program
helps you in any way, you let me know by leaving E-Mail at
any Fido or Opus BBS.