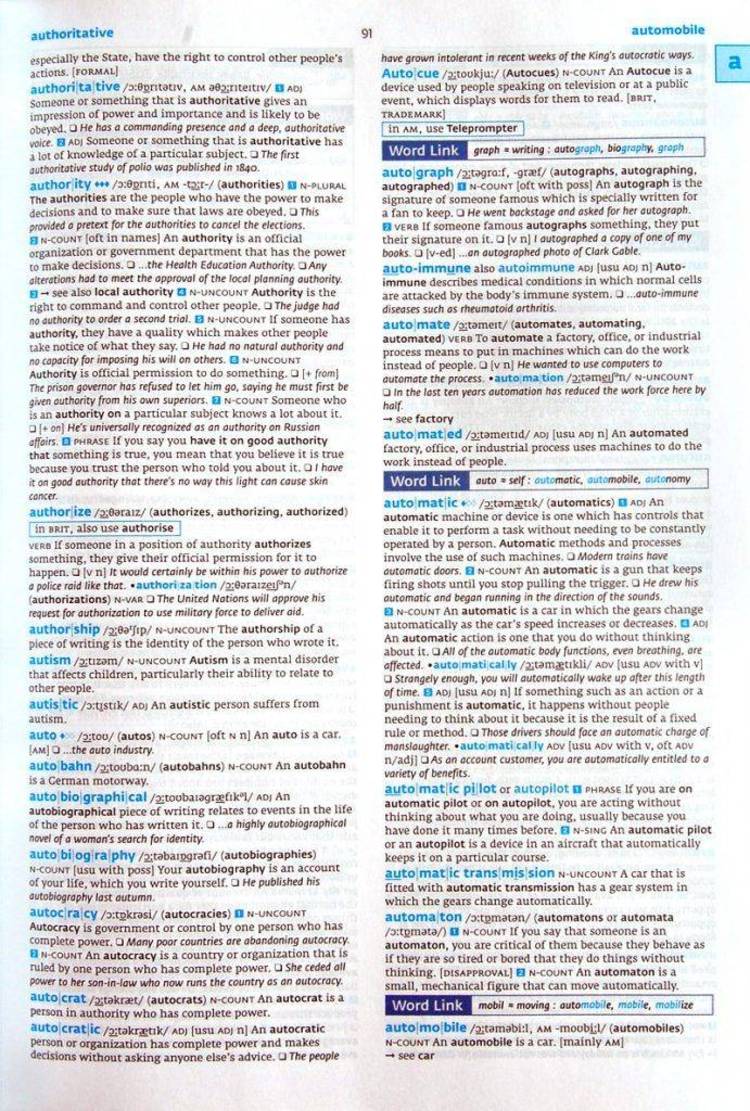 Contents of the CEDCMD.DOC file

This expands on the USERDEMO program in the CED documentation.
You give it the needed information, and the Enqueuer does the
programming for you.

For some reason, people like the power to slip one-liners into
DOS residently. So do I, but I also like its practical uses.
You can set a BEEP command to Ctrl-G (or several) for use in
batch files. Or you might use it like an on-line notepad- you
could set the DOMINO command to display the telephone number of
Domino's Pizza. And it makes use of some of the space in the
often neglected user command buffer.


Usage:
------
Start the program by typing CEDCMD at the DOS prompt. At the
"Command?" prompt type the command that will be used to display
your message. Capital or lowercase letters are both fine, since
CED ignores capitalization. At the "Message?" prompt type the
message you have chosen. Example:

Now, whenever someone types the command you have chosen, the
message will be diplayed.

You may not include a dollar sign ($) in the message, since the
program uses it to mark where the message ends in memory. If you
try, the message will only be displayed up to the dollar sign.

NOTE: Your input will pass through CED before the Enqueuer gets
hold of it, so:

- Any User Synonyms, Parameter Recalls, etc. will have their
normal effect on the input before the Enqueuer stores it.

- A CED command (or something that looks like one) typed at the
prompts will be executed by CED, and the Enqueuer will store a
blank message.

If CED is not installed, you cannot enqueue anything under it.
Run CED so it can install itself, then try again.

There is no memory left in CED's buffer for user commands. You
can increase CED's buffer sizes with the -B when you install it.
See the documentation for details.

The command you tried to enqueue is either too long or blank.
This occurs if you do not enter a command, or if you use the CED
buffer to scroll in a command that is too long. Commands must be
from 1 to 8 characters in length.


Sorry! No help available yet!

This version of the Enqueuer has a help feature that displays
when "CEDCMD ?" is typed. However, there is no help available
at the present time.

Since there are obviously no errors, this will never display, but
if it does, notify me at the location below.


Future enhancements:
--------------------
Later versions may introduce dequeuing the commands you make
resident. As of this first version, you cannot. Hopefully I
will improve my scanty knowledge of assembly language enough to
allow enqueing in a single command line (for use in batch files),
enable the dormant help parameter, and enqueue the enqueuer
itself under CED.

This program is distributed for the non-commercial use of the
public, on the condition that it not be distributed in modified
form. Address questions, problems, comments, and praise (when
did you last praise a Public Domain author?) to Steven Linhart,
SYSOP of the Cork Board BBS (201)943-2226.