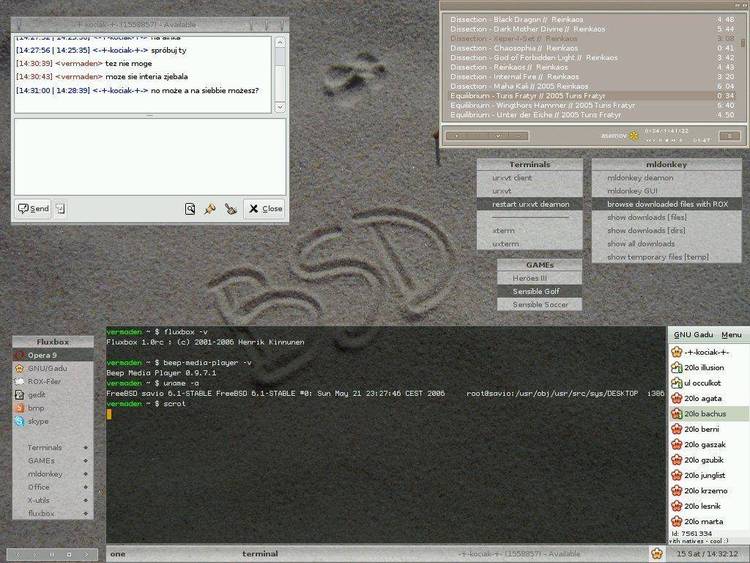 Contents of the CED.DOC file

CED (which stands for Command EDitor) provides the following
functions at the DOS prompt, or from within certain application
programs:

-- Command synonyms, which may include "chaining" of a
series of commands.

-- User-settable buffer sizes for all functions.

-- For programmers, a facility to add new "resident"
commands to the DOS shell.

CED is a copyrighted but free program that was initially released
in 1985. Please see the copyright/license section at the end of
this manual for information about how you may use CED.

Neither CED nor PCED is a shareware product. CED is free for
your personal use (with restrictions as described in the
license), and PCED is a commercial, for-sale program.

CED requires an IBM PC, XT, AT, PCJr, PS/2, or true compatible.
There are no special hardware requirements.

CED requires DOS Version 2.00 or later. It increases the size of
resident DOS by about 16K bytes when installed. Most of this
space is, however, used for data storage, and the amount of
storage can be reduced. Thus, smaller versions of CED are
possible.

The term "DOS command" refers to anything that is typed at the
DOS prompt OR at the prompt of a CED-compatible program such as
DEBUG.

The term "CED command" refers to a command that is specifically
directed to CED itself. These are used to define command
synonyms, adjust facets of CED's operation, etc. CED commands
always begin with the word "CED" and must be either (a) typed at
a command prompt, or (b) issued in a special configuration file.
CED commands cannot be used in batch files.

Keyboard key names are as follows: