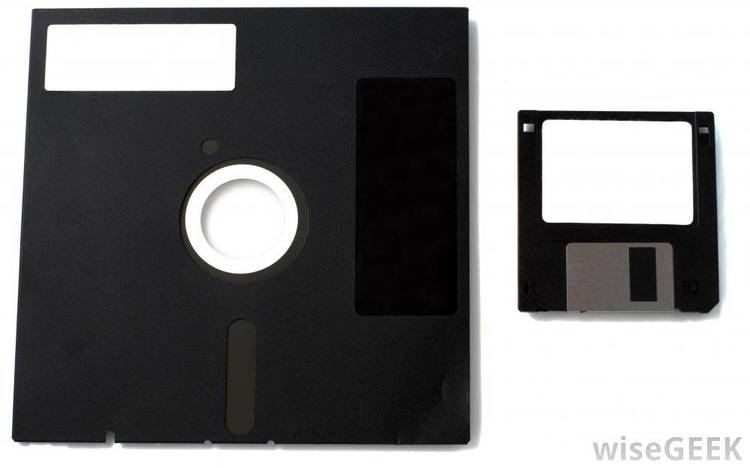 Contents of the BT.DOC file


Purpose
-------
Modify a floppy disk's boot sector so that the boot process will
"fall through" to the hard-disk, a real plus for data disks, or
Sysops who run backup events. No longer will you have to make sure
the drive door is open.

It is not advisable to run BootThru on Copy Protected program disks.
BootThru creates it's own boot sector, so whatever copy protection
schemes existed in the boot sector will be lost.


Update History
--------------
- Version 1.05, February 09, 1987.
An incompatability problem with IBM machines has crept in between
beta version 1.03 and the released version 1.04 (versions 1.00 thru
1.02 were test versions only).In developing BootThru, it never
occured to me that my Clone couldn't perform the same hardware checks
that my IBM AT could (ie: my IBM AT has ROM BASIC and my XT Clone
obviously doesn't), therein lies the problem or solution as the case
may be. At any rate, the problem is fixed.

May be copied and distributed in its original form only. For
private, personal use.Not for sale or hire. Use this program
at your own risk. No warranty is given and no liability is
assumed.

To Vern Buerg, for releasing some of his source code to the public
domain, and to Jack Kilday who challenged me to write this program
in the first place, and for pointing out a minor flaw in the initial
program version - which I had very crudely worked around. Without
their assistance (whether they knew it or not), you would not be
reading this.


Questions, comments & critisism may be addressed to me at any one of
the following BBS's: