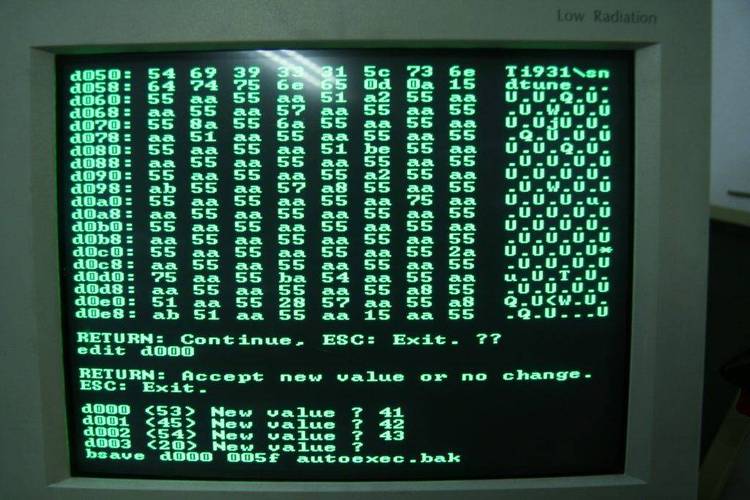 Contents of the BOOST.DOC file


Most of the "Turbo clones" I've seen include some form or another
of the ERSO Bios. The predominant feature of this Bios, is that it
allows you to toggle the CPU speed from 4.77 Mhz to 8 Mhz by hitting