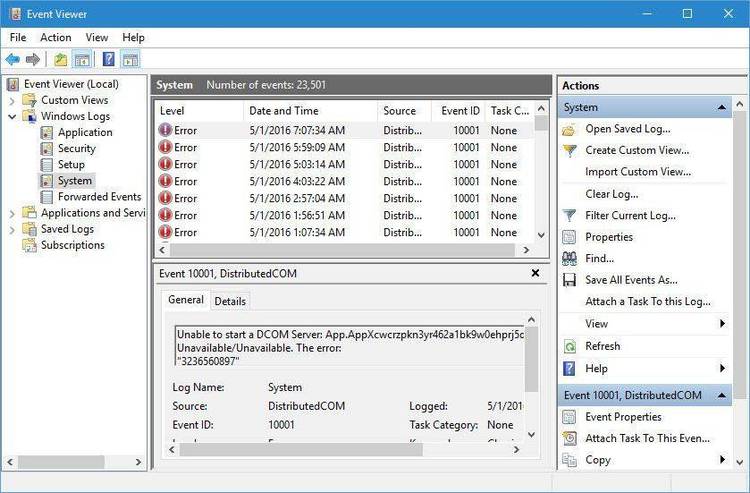 Contents of the ALTBRK.DOC file

The main feature of ALTBRK is that it allows you to break a program
wherever it is, by using the Alt-Break key combination. The only exception to
this is if the program is in DOS, in which case it beeps. But if it is in DOS,
then either Ctrl-Break should work or you can try Alt-Break again until you
catch the program outside of DOS. Unlike BREAK ON, use of ALTBRK does not slow
down the program in any appreciable way.

Shift-ScrollLockAllow the screen to scroll just one line.
Alt-EscClear the keyboard buffer
Alt-BackspaceErase the last keystroke from the buffer
Alt-Ctrl-LClear the screen (best used in combination with
ScrollLock)


HOW TO INSTALL IT

ALTBRK is installed by including a line,

in the CONFIG.SYS file. (If you do not already have a CONFIG.SYS file, create
a file by this name, containing the above line, in the directory in which you
keep COMMAND.COM.)

3. One should not use the Alt-Break keys in BASIC or BASICA, since doing
so would pull you out of BASIC entirely and probably leave a few loose
ends hanging. This is not a limitation, since Ctrl-Break works
perfectly fine there. Also, the keyboard buffer works perfectly fine
there.

4. Since ALTBRK traps the keyboard interrupt and performs its own
processing, it is unlikely to work with any other program that does
the same thing; for example programs like, alas, SideKick