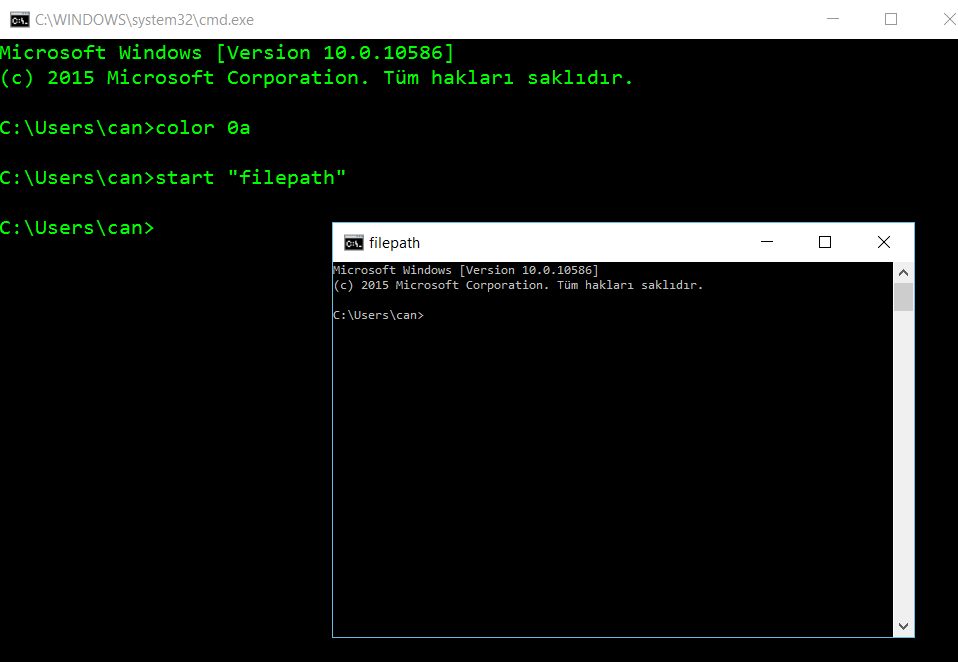 Contents of the @.DOC file

PURPOSE
Provides an immediate batch mode where several commands may be
entered on a single DOS command line. Each command will be
executed in sequence. Provides many of the capabilitys of batch
files without the necessity of creating a batch file. It also
can be used to enhance batch files, providing redirection of the
output of a batch file and enhancing the batch FOR...DO command.