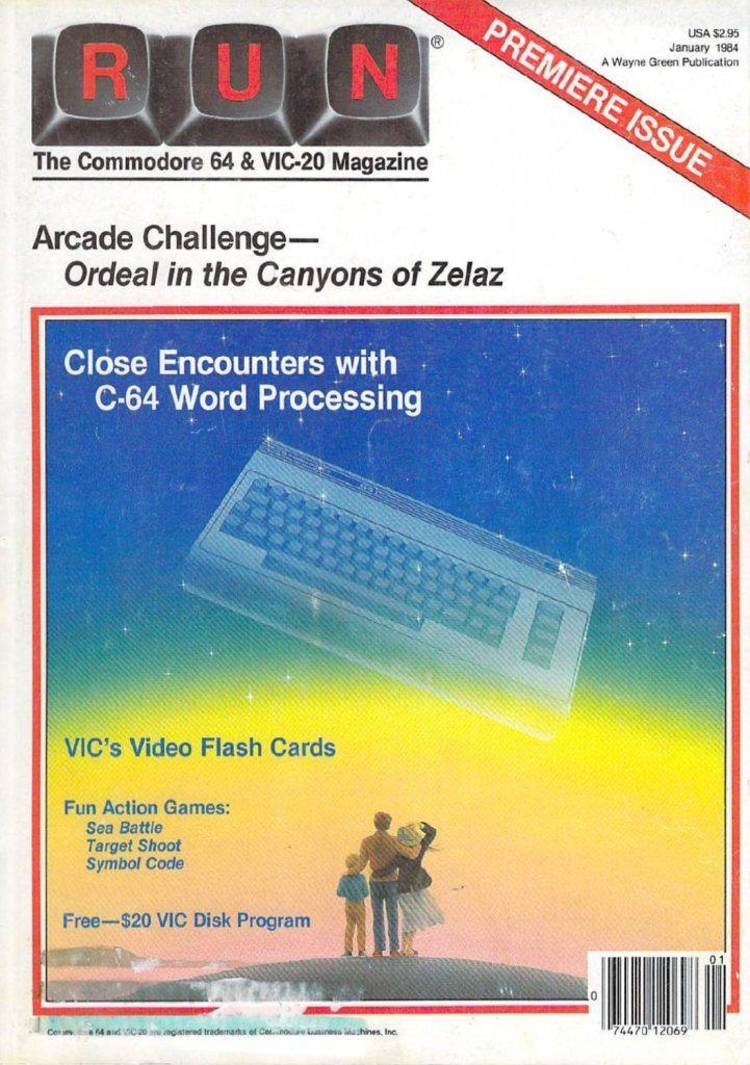 Contents of the 1FINGER.DOC file

Arthritis? Rheumatism? Simply can't press down on more
than one key at a time? Confused by the transversion of
control/shift keys on the 101 versus the 83 key keyboards?
The control/shift/alt (CAS) keys with function keys on the
101 key keyboards stretch you fingers beyond their limits?

This lets you press a control key, let go, then press
another key to get control-x, etc. Also switches control/
alt/left-shift/right-shift keys to each other, option to
display if Control/Alt/Shift (CAS) is pressed or not on the
screen, option to beep if CAS pressed, option to turn itself
OFF if needed and option to self-repoint itself back if
another software overrides this. And a 1-finger method to
type alt and numeric keypad values.

The set up of this document is as follows:

If you simply type