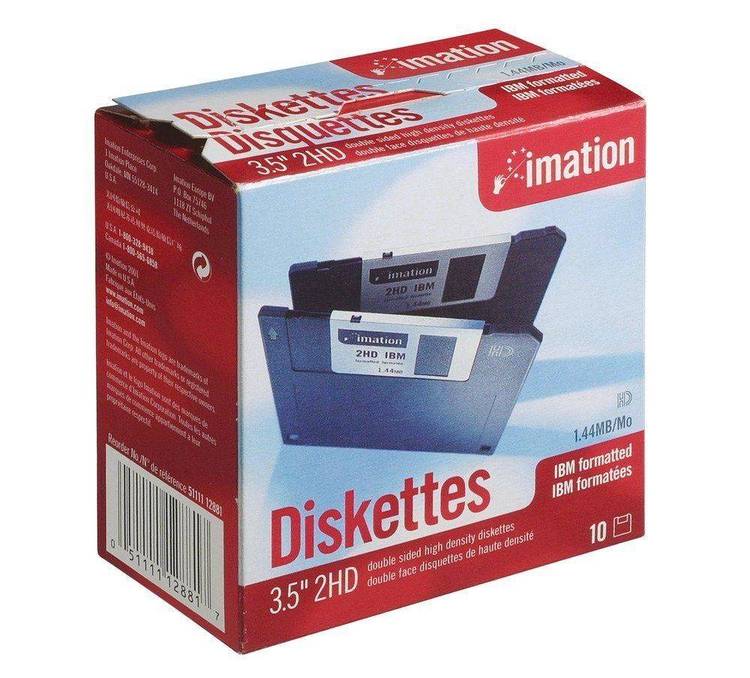 
These programs are CARDWARE. You may copy them, use them, and give them to
your friends under the following conditions:

* Don't charge any money.
* Keep all the files together.
* Don't change the files in any way.
* If you use these programs or if you think that they're useful (or
both...?), please write a postcard (e. g. with a beautiful picture of
your home town), see my address above.
You needn't send money, this is no shareware. (I don't believe to the
shareware philosophy. I tried it, and I didn't get any penny 🙁
Disappointing.)

ATTENTION:
Use these programs on your own risk!
I'm not responsible for any damage or loss of data caused by the
use of them! Before saving valuable data on 1968-disks, test
carefully if it works on your machine!

I've tested these program sintensively, and they seem to work
ON MY MACHINE. I've given them to some friends, and everyone could
read 1968-disks. However, 30 % of them were not able to format and
write to them succesfully. I'm working on it. (I think

Be careful:
* This is a beta-release, maybe you get an error I never got.
* I haven't tested it on many different systems (286, MS-DOS 4.0
or below, DR-DOS, 4DOS and the like, with different XMS drivers,
etc.).
* I haven't tested it with two 3 1/2 inch HD diskdrives. Maybe this
doesn't work.
* Maybe I have to change the format in future versions in order
to enable more machines (diskdrives) to handle the 1968-format.
However, if this happens, I will provide an easy-to-use convert
program.

Sorry folks, I've not translated the entire manual.
I'm just searching for somebody who can do it better than me.

For comparison: A "normal" HD-disk carries 1440 Kb of data (formatted).
That's 9 Kb per track, the remaining 3 Kb contain sector headers,
gaps, track-IDs, CRC-checksums, etc.
FORM1968 just uses the entire track for user-data. In addition, it uses
two more tracks (from 0 to 81). Don't worry, I use CRC-checksums, too.
The track is just like one big sector of 12 Kb.

If you know FDFORMAT (I think you do), you'll notice the similarities.
But FORM1968 and READ1968 work entirely different from FDFORMAT and FDREAD.

In order to use the 1968-format, you have to install READ1968 (as mentioned
above). It takes about 6 Kb of your memory. If you run MS-DOS 5.0 with
HIMEM.SYS and a UMB-driver (e.g. EMM386.SYS), you may LOADHIGH it:
LOADHIGH READ1968
If you want to install it permanently, you should include this command in
your AUTOEXEC.BAT file. If you don't have MS-DOS 5.0 with UMBs, just type
"READ1968" (without "LOADHIGH"). "LOADHIGH" may be abbreviated to "LH".
See your MS-DOS manual for further information.

Type "READ1968 ?" to display the command line options. You may specify
any option when installing READ1968. It doesn't install itself if you
specify "?" or "U".
In addition, you can change the settings at any time when READ1968 is
already installed. In this case of course, you needn't LOADHIGH (because
it is already installed).
Type just "READ1968" (without options) to display the actual settings.