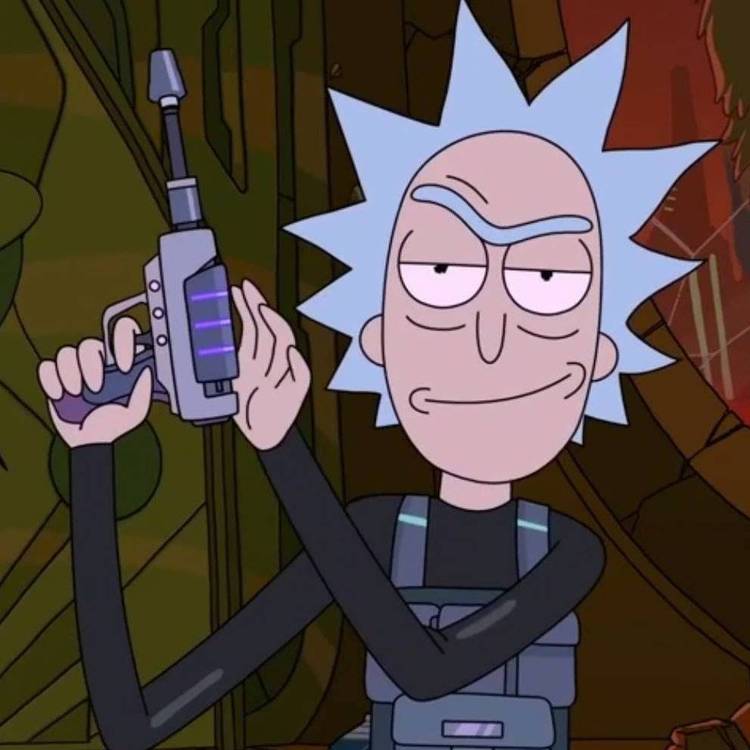 WORM1 is a beta wormhole program for VGA PLANETS.
It is far more stable than the original, which I
did not write, since it runs as an auxhost.

Contents of the WHEREM.DOC file

The wherem effect on wormholes is related to the innate instability
of the wormhole phenominon. Wormholes, dimensional tunnels, are extremely
unstable and tend to collapse if entered by and particle of solid matter.
THis program simulates this effect. The stability of wormholes decreases
simulating the entry of matter into the wormholes in space. When one
wormhole collapses completely, another one appears to replace it.
WHEREM.EXE is a neat little idea that I had about the worm program.
Unfortunately, the worm program itself is unstable and causes errors when
the host program is run. To increase the stability of the worm program,
WHEREM deletes the movement of the wormholes. I heard that this works,
although I do not know if it is true.
This program runs just like any other VGA PLANETS (TM) utility program. It
expects to be run in the host directory, with the game directories under it.
It will work otherwise, but may leave your computer in an odd directory after
execution of the wherem program.
EXAMPLE:
WHEREM game1
In this example GAME1 is the subdirectory in which the wormhole text file;
WORMHOLE.TXT; file is located. The stability and size of the wormholes in the
text file will decrement untill WHEREM has to replace wormholes.
I feel that this adds to the excitement of the game. Wormholes are no
longer to the advantage of any one player since they can only be used for a
short time before they disappear or become too unstable to use.
I also have an Idea for an additional utility which my compiler is not good
enough to create. I would like to create a small program to move a series of
five planets around in the game universe. These planets would simulate
mineable asteroids. It was just an idea that I've been playing with but
cannot do as of yet.
If you need to reach me, I can be reached at:

Pooh's Corner(410)284-1158 (Where I play VGA PLANETS) USER 137
The Programmer's corner (410)995-6873 (I get my programming tools here.)
-Admiral Coeyman
See Donate.doc for information on donating money, or whatever you think I
diserve in the way of compensation, to me. I can give no warranty, implied
or otherwise, on this product. It's freeware. I don't think it's good
enough to sell.