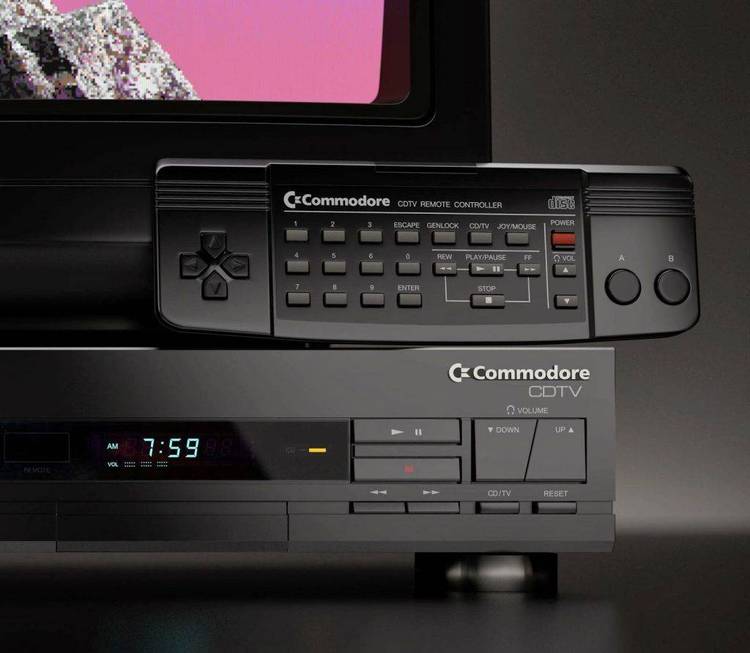 For video and audio playback of full resolution MPEG files a Pentium
based PC and a PCI graphics card is required.

The Win32s extensions are not required.

This release of VMPEG is a demonstration version. For this reason audio is
restricted to 15 seconds, and stereo decoding, DCI support and Video CD
playback have been disabled.

VMPEG is copyrighted software, (C) Stefan Eckart, 1995. You may use, copy and
distribute this program solely for demonstration purposes, only in unmodified
form and without charging money for it. Commercial use of this demonstration
version is strictly prohibited.

Disclaimer: This program comes without any warranty. You are using it at your
own risk.

- change to this directory

(PKUNZIP is available at many ftp sites and BBSs)

- run the setup program (from either DOS or Windows)

The setup program will ask you if you want to install the WinG runtime
libraries. Installing them usually improves performance considerably. On the
other hand there are some graphics cards which are not entirely compatible
with WinG. In this case you may have to de-install WinG as described below.

Be aware that the installation of WinG may overwrite an existing dva.386 in
the windows\system directory. It may be a good idea to make a backup of this
file before installing WinG. Otherwise you might have to re-install the
Windows drivers for your graphics card (in case you run into problems with
WinG).

If you start VMPEG (or any other program using WinG) for the first time, a
performance test window appears which adapts and optimizes WinG for the VGA
in your PC. This may take several minutes.

- if you choose to install WinG:

- creates a program group and program entries for VMPEG, the
associated help file and for the readme file in the program manager

- asks you to restart Windows (only if dva.386 is installed and has
not been installed earlier)

To de-install VMPEG and/or WinG simply reverse these steps manually.


WinG is also available separately from:


The MCI driver can be installed from the control panel drivers applet:

- from the Drivers dialog box, choose the Add button

- enter the path name of your installation directory (containing the
file oemsetup.inf) or click Browse... to locate this directory,
then click OK

- select the '[MCI] VMPEG MPEG Player' from the list of drivers
(actually this is the only one), and choose the OK button

You can now use the Media Player to play MPEG files. It is recommended
to use the improved version included in the Video for Windows runtime
rather than the original one included in Windows 3.1 and 3.11.

The MCI driver can be uninstalled via the control panel. In this case
you should also delete the line 'mpg=MpegVideo' from the [mci extensions]
section of the WIN.INI file in the Windows directory.

- only one instance of VMPEG can be run simultaneously

- audio layer I streams do not work correctly

- the MCI driver does not implement the complete MCI specification;
it is sufficient to be controlled from the Media Player, but
it does not yet work satisfactory with MCIWnd window class
applications (like the mplay Movie Player from Video for Windows)
- MCI notification callbacks are always called immediately instead
of after completing the action
- MCI wait is not implemented for the play command
- MCI test is not implemented
- the MCI driver does not use window handles provided by the client,
it always uses the default window

- the video window is not redrawn when becoming uncovered

- VMPEG sometimes crashes Windows under low memory conditions
(unfortunately this seems to be a bug of the compiler runtime
library, not VMPEG itself)

- changing audio settings via the Media Player Configure...
menu item only becomes effective after closing and re-opening
the MPEG file


Please refer to the Windows help file for additional information.
--