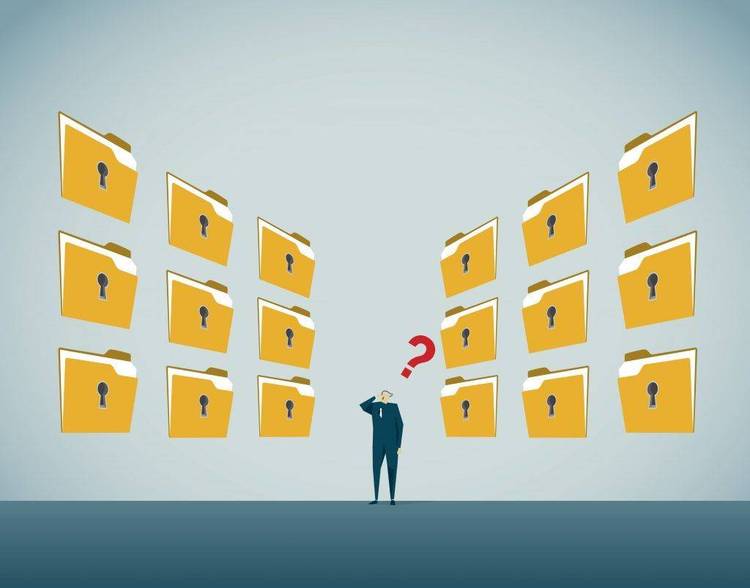 All ZIP files are compressed using PKZIP v2.04g and come with an
Authenticity Verification with our name and address in it.

The phone directory SUPPORT.FON is provided so that you can access
our support BBS and distribute sites easier.

The following steps show how to install Telemate on the C drive of your
hard disk drive. You can use any other drive by substituting the letter
of your drive in place of C in the example below.

There is no change in the configuration file format.
Note: DO NOT change the version number inside TM.CFG. It should
read 4.11 even you are running 4.20.

The old script files (both *.SCR and *.TMS) are compatible with the
new ones. However, a v4.20 script may not run correctly in an older
version if the script contains the new Query/Set QuoteString,
Query/Set ScriptEcho, Query/Set AltKeys and WaitFor -1 commands.

. [Center] key is now redefinable. If not redefined, the [Center]
key will bring up the Back window. VT102.PAD has an escape code
assigned to the [Center] key, so you cannot activate the Back
window in VT102 terminal, unless you take out the [Center]
definition under the Macro | Keypad dialog.

. The terminal now supports escape sequence like ^[[1;m which reset
the terminal and then turn on high intensity.

. The UART routine now supports serial card with SMC665 or SMC666 chips.
Previously it may lock the system.

. When dialing, the dial bar holds the current position until there is no
more user interaction. This makes selection while dialing easier.

. Leading space in the DOS command window is now trimmed

. In the File dialog, typing in the file name will position the list
box to the closest-matched file. And you can press the [Down] key to
go the the list box and quickly select a file.

. TMS supports a new /D option which will enforce Variable Declaration.
Undeclared variable will be considered an error when this option is
specified. This option is most helpful when programming larger script.
All provided scripts are updated to declare all variables.

. TMINST.EXE allows you to disable the printer completely by setting the
Printer to NULL. This option is most helpful to override and disable
the printer commands sent by the remote system.

. TMSTAT can process the CONNECT and ONLINE statement in a usage log in
any order.

2. "Query ScriptEcho, flag" will put the current ScriptEcho
setting into the