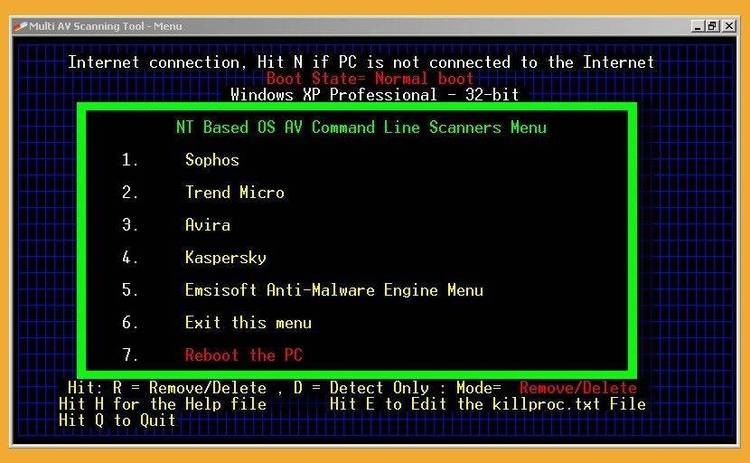 VirusScan Version 2.2.0 (220) adds or improves detection and removal
of many new viruses. For a complete list of viruses in this release,
run VirusScan for DOS or OS/2 with the /VIRLIST switch, or click on
"Virus List" button in VirusScan for Windows

This release introduces in VirusScan a /NOEXPIRE switch which
disables the expiration notice that by default displays 180 days after the
release of a scan.exe.

The next release of VirusScan is scheduled for the third week
of April, 1995.


In some cases of Logical Boot Sector infections (DISK KILLER
for example) SCAN may not be able to find the original information
to restore the LBS when used with the /CLEAN option. SCAN will
automatically attempt a generic method to remove the virus.
The Generic Removal Procedure #2, which will be applied by SCAN
in those cases, will remove the virus but may leave the disk non-bootable.
The disk however will be accessible after a clean boot from a floppy
diskette. For hard disk infections it is possible to make the disk bootable
again by using the DOS SYS command. The correct syntax for this is:

where A: is a floppy disk drive with a bootable DOS system diskette in it.