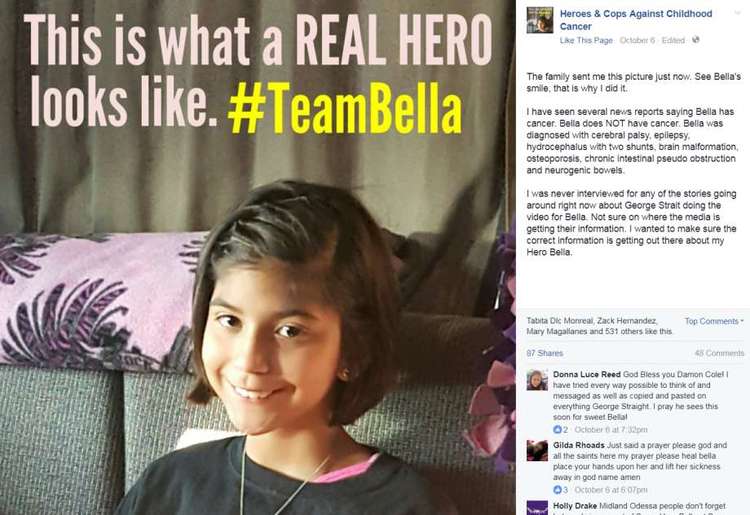 
NOTE! Before contacting me for support, please make sure you are
using the latest archive produced by *me*. If you use another
version of MSGED/SQ, contact the author of that for support, even
if the problem also occurs in my version, as that is only fair, and
helps spread the workload. Plus the fact that even if I do fix it,
you're not going to be using my fixed version anyway, so there is
little point in reporting it to me. I am busy enough as it is, I
have many PD projects to work on.

This archive is a message editor that works under both 16-bit DOS
and 32-bit OS/2, and works with both *.MSG messagebases and
Squish messagebases.

The original MSGED was written by Jim Nutt and released to the
public domain. It worked on *.MSG and Hudson messagebases (I
think) under DOS 16-bit and OS/2 16-bit. The latest release
of this that I know of was 2.07.


MSGED/SQ was later created by John Dennis, who originally kept
all his changes copyrighted, but later he then went and released
all his stuff to the public domain. This version worked on
both *.MSG and Squish messagebases, and worked under 16-bit DOS
and 16-bit OS/2. The last release from John was 2.2e, after
which he explicitly said he was no longer interested in maintaining
it. The source was released in an archive called MSQ22SRC.LZH.

MSGED/SQ 2.2e was then modified by Paul Edwards to make it work
with *.MSG and Squish under 16-bit DOS and 32-bit OS/2. Plus
a few bug fixes and enhancments. The first version of this
released was 3.00.

The main DOS executable is MSGED.EXE. The main OS/2 executable
is MSGEDP.EXE. There are a couple of ancillary support executables
that are of little interest to anyone called HELP*.EXE. Also there
is a utility to tell you the hex code for a key, called KEYCODE*.EXE.
There is one file that will be of interest to OS/2 users, and that's
a lovely MSGED.ICO created by Bill Grimsley, graphic artist and video
repairman extraordinaire.

There is a configuration file MSGED.CFG which you will probably
need to make a fair few changes to to get MSGED up and running.
Other files include MSGED.COL, MSGHELP.DAT, TEMPLATE.MSQ.

See MSGED.DOC for the documentation. Thanks to Bill Grimsley
for updating it. The MSGED documentation is lacking a hell of
a lot of stuff, if someone would like to volunteer to update
it, please contact me. [note - Bill Whitehouse has indicated
his intention to update the docs at this stage]

Full source code is included in the SRC subdirectory. MSGED
can be compiled using:

As shipped, the OS/2 version has been compiled with Watcom 10.0b
32-bit compiler with full optimization, and the DOS version has
been compiled with Watcom 10.0b DOS with full optimization.
Unfortunately there is one assembler module, spawn.asm, for which
I needed to use tasm to assemble. If someone would like to
convert this into wasm-compatible code (that still works with
tasm), I would be most grateful!

Both the DOS and OS/2 executables have been statically linked
with MSGAPI38, which is a modification of the original MSGAPI0.
You can FREQ this from 3:711/934 as MSGAPI38.*. The date of
the version used to compile MSGED/SQ is 1995-06-07.

All of the source code in this archive is public domain.
However, to access Squish messagebases requires use of Scott
Dudley's MSGAPI routines, which are copyrighted by him, and
linked in to the executable. This is allowed according to
the license that the MSGAPI is distributed under. If someone
has some public domain C code to access the Squish messagebases,
please let me know so that I can use that in MSGED.

You can reach the current author, Paul Edwards at 3:711/[email protected]
However, it would be preferable if you posted your questions in an
appropriate echo so that people other than the current author can
help you with your problem. An appropriate echo would be
MSGED_ECHO, but there doesn't currently appear to be a Zone 1 to
Zone 3 link. Another suitable place is PUBLIC_DOMAIN, but that
doesn't go the USA either. Maybe what you should do is post in
MSGED_ECHO, and if you don't get any response, then send me netmail?
What I would REALLY like is for you to get a local C expert to find
the bug and just send me the bug fix so that I can incorporate it
into the next release. However, if you can't do that, don't worry,
just send me the bug report and I'll fix it myself. I am very keen
to eliminate all bugs from MSGED/SQ. However, if I can't
reproduce the problem here, I would appreciate it if you could try
to find the bug yourself, as it is extremely difficult to fix bugs
that I can't reproduce here.

As for enhancement requests, please send C source code that
implements the enhancement (and explicitly state that the code
is public domain, too). I have a long list of enhancements
which I personally want, and when I have finished all of them,
and all of my other public domain projects, I will start
soliciting other enhancement requests. Hell might freeze over
before that time though. If you don't know how to program in C,
then get one of those 14 year-old's that spends most of their
spare time hacking into the US DOD computers to spend 10 minutes
of their expertise on your MSGED enhancement. It takes me DAYS
to add enhancements.

You can obtain the latest version of MSGED/SQ by FREQing "MSGED"
from 3:711/934. I have a magic name set up so that you can get
this.

There are other versions of MSGED floating around, supported by
different people. Make sure that if you are reporting a bug with
my version of MSGED that you really are using my version! Go to
the other authors for support for their version of MSGED. I have
heard about some vaporware versions of MSGED, but besides this
one, the only real one that I know of is the one put out by Bill
Bond. Bill has sent me a lot of code updates, and I have
incorporated much of it into this version, but there are some
things that I don't wish to incorporate. Some of this includes
letting the user muck around with control line such as tear and
origin. If you don't like my version of MSGED, you might like to
try his instead. He normally modifies whatever version I put out,
so you will be getting most of the stuff I have done anyway. Last
I heard, you could obtain his version by FREQing "MSQ" from
1:325/118.

2.00 Jim Nutt's version that MSGED/SQ was cloned off
2.2e John Dennis's last release of MSGED/SQ
3.04 Paul Edwards's first widely-distributed version
3.05 Bug fixes to 3.04
3.10 Many random changes and many bug fixes
3.20 Quite a lot of bug fixes combined with the major
philosophical change of making the area front-focus.

There have been some reported problems, but none that I have been
able to reproduce here.