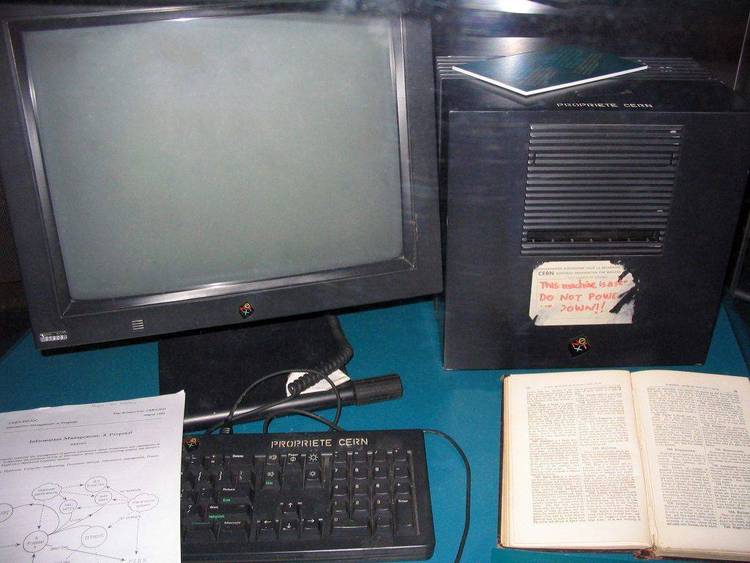 MSDOS Interrupt List, Release 45
A Comprehensive listing of interrupt
calls, both documented and undocumented.
Contains over 7050 entries (plus more
than 2600 tables) in INTER45A to
INTER45D, and conversion programs to
create hypertext databases as well as
other miscellaneous programs in INTER45E.

Contents of the INTPRINT.DOC file

The INTPRINT program is hereby donated to the public domain, with the sincere
hope that proper credit will be retained in all copies and derivatives.

INTPRINT.COM is a simple formatter for the interrupt list. Use this
program to print only a portion of the list, prevent widow lines at the
beginning of a function call, number the pages, boldface key portions,
center the printout, or create a summary of the function calls. After
formatting is complete, the total number of pages is displayed on the
screen.

where the options are:
-b boldface the title lines, Return:, and Notes: by overprinting
-B boldface by sending printer control sequences

-e assume printer is in elite mode (96 characters per line), and
indent the output eight spaces to center the printout. This
is primarily for the default printer, as other printers may
force the equivalent or override this option.

-ffilecreate a file containing only the data structures described
in the interrupt list.
NOTE: you must put the filename immediately after the 'f'; no
blanks are allowed.

-Ffilefilter the listing based on include and exclude strings
in 'file'. Only entries whose headers match none of the
exclude strings and at least one of the include strings
will be processed. All others will be skipped.
NOTE: you must put the filename immediately after the 'F'; no
blanks are allowed.

-iN indent the output N spaces. The output device is assumed to be
at least 80+N characters wide.
NOTE: you must put the number immediately after the 'i'; no
blanks are allowed.

-I assume the printer is capable of producing IBM character
graphics. Printers other than "default" may force this option.

-k keep original divider lines instead of replacing them
with all dashes.

-lN print N lines per pages, overriding the printer-specific
default.Use 0 to omit page breaks (in this case, the
reported number of pages and -r page restriction may be
incorrect unless you also use -L); this can be useful if
you only want to filter the list before processing it
further.

-LN assume N lines on a page. If this is more than the number of
lines to print on each page, INTPRINT will use line feeds to
advance to the next page instead of form feeds.

-m specify that the interrupt list is in multiple parts beginning
with the named file. INTPRINT will increment the last
character of the name to get the next filename, and continue
until it is unable to open the file thus selected.

-nN assume N pages have already been printed, and start numbering
at N+1. This option allows you to create a properly-numbered
printout even if there is not enough disk space to concatenate
the parts of the interrupt list or hold a complete output file.
See the examples below.
NOTE: you must put the number immediately after the 'n'; no
blanks are allowed.

-Pname use control codes for the specified printer (-P? lists the
supported printers). The printer name may be given in either
case and abbreviated to a unique prefix; use either dashes or
underscores in place of blanks in the printer name.

-rN:M print only pages N through M. The entire input is processed
for use in -s and -f summaries (see below) even though only
a portion is formatted for printing. If filtering is enabled,
(see -F), page numbers are based on entries selected by the
filter file.
NOTE: you must put the page numbers immediately after the 'r';
no blanks are allowed. When using -l0 together with -r,
you must specify the appropriate page length with -L so
that page numbers can be computed correctly.

-sfilecreate a one-line-per-function summary and write it to "file"
if -n is also given, the summary will be appended to "file",
allowing a properly numbered summary file to be created even if
there is not enough disk space to concatenate the parts of the
list. See the examples below. If -p is also given, page
numbers will be included in the summary.If -V is also given,
byte offsets for use by INTERVUE will be included.
NOTE: you must put the filename immediately after the 's'; no
blanks are allowed.

-tN select typeface N for the chosen printer (currently supported
only for the HP).

-V indicate that the summary file is intended for use by INTERVUE.
INTPRINT will output byte offsets that allow INTERVUE to jump
directly to an entry. Also forces -I.

-wN (widow lines) search N lines from the end of the page for a
good place to break. The default is eight lines; the valid
range is from 3 to one-half of the page length.
NOTE: you must put the number immediately after the 'w'; no
blanks are allowed.

-x include Index: lines in formatted listing. These lines are
are excluded by default because they are intended primarily
for use by hypertext converters.

The formatted result of the input file is sent to the specified output file,
or to standard output if no output file is given. Standard output may be
redirected using the usual Unix or MSDOS redirection characters > or >>. If
you only want a summary file or data formats file, send or redirect the
output to the null device ("NUL" under MSDOS, "/dev/null" under Unix).

Print the interrupt list with page numbers, and create a summary file,
without concatenating INTERRUP.A, INTERRUP.B, and INTERRUP.C:

Create only a summary file:

Create a listing of the tables in the interrupt list:


Print the interrupt list on an Epson FX80, using 54 lines per page and
omitting both page numbers and summary:

Print only pages 123 through 127, assuming that 106 pages are contained
in the first section of the list:

INTPRINT.C contains the source code for INTPRINT, for those people who
are using the interrupt list on a machine which does not run MSDOS.
This code has been tested with Turbo C v2.0, Borland C++ v3.1, and Mach
(BSD 4.3 Unix) "cc" and "gcc".