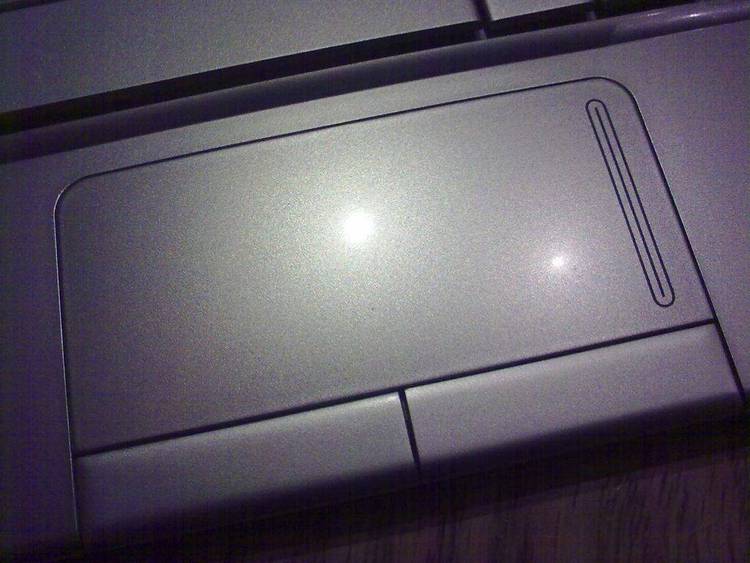 (*) Note: INSTALL does not automatically copy DOSMOUSE.TXT to your
system. You may wish to copy this file manually, for technical
details about the DOS driver and its option settings.

Using the INSTALL program is the fastest and easiest way to set up
the driver software. However, you can also perform a manual
installation through the following procedure:

1. Copy the contents of the Install disk to a single directory on
your hard disk, as in this example:

2. Examine your CONFIG.SYS and AUTOEXEC.BAT files for possible
conficts involving other pointing device drivers. These include
commands that load the driver, or that set the MOUSE environment
variable. Either remove such lines, or edit them to reflect your
new installation, as outlined below.

3. To load the DOS driver automatically through AUTOEXEC.BAT, use
the following command syntax:

Substitute the actual drive and directory where your driver files
reside. You may also wish to add this directory to your PATH
statement.

The optional SET MOUSE command specifies which directory the
driver should search for its MOUSE.INI settings file. This
example uses the same directory as the driver, duplicating its
normal behavior. However, you can use this feature to maintain
different MOUSE.INI files in separate locations.

These changes will not take effect until you reboot your
computer.

4. To install the Windows driver, edit these lines in SYSTEM.INI,
adjusting the examples to match your drive and directory:

When replacing or updating certain Windows drivers, you may also
need to remove certain WIN.INI load= lines, such as those
invoking the files POINTER.EXE or ALPSPTR.EXE. A single line may
load multiple programs, in which case you should remove only the
relevant filename. (INSTALL does this automatically.)

These changes will not take effect until you restart Windows.

A special GlidePoint feature lets you produce a "left click" simply
by tapping the pointing surface. With the Serial GlidePoint, this
feature is permanently enabled. With the PS/2 GlidePoint, tapping is
enabled by default, but you can turn it off if desired, using either
of the following methods:

* In MOUSE.INI, the line "Tapping = On" reflects the default
setting. To disable tapping, edit this line to "Tapping = Off".

* The following syntax works from the command line or batch files:

In the current release, you can use tapping in both DOS and Windows,
but only the DOS driver can change the tap mode setting. This means
that to disable tapping in Windows, you must first load the DOS
driver using the MOUSE.INI or command line syntax shown above.

Because few applications recognize more than two buttons, the click
lock option provides DOS users with still another alternative for the
third button. Both of these features have no effect on two-button
devices.

With click lock enabled, pressing and releasing the auxiliary button
is equivalent to pressing and holding the primary button. The primary
button stays down (as seen by applications) until you the next time
you press and release any button.

In other words, click lock makes the auxiliary button act like a
latched version of the primary button. It lets you use the pointing
device to drag objects without having to hold any buttons down.