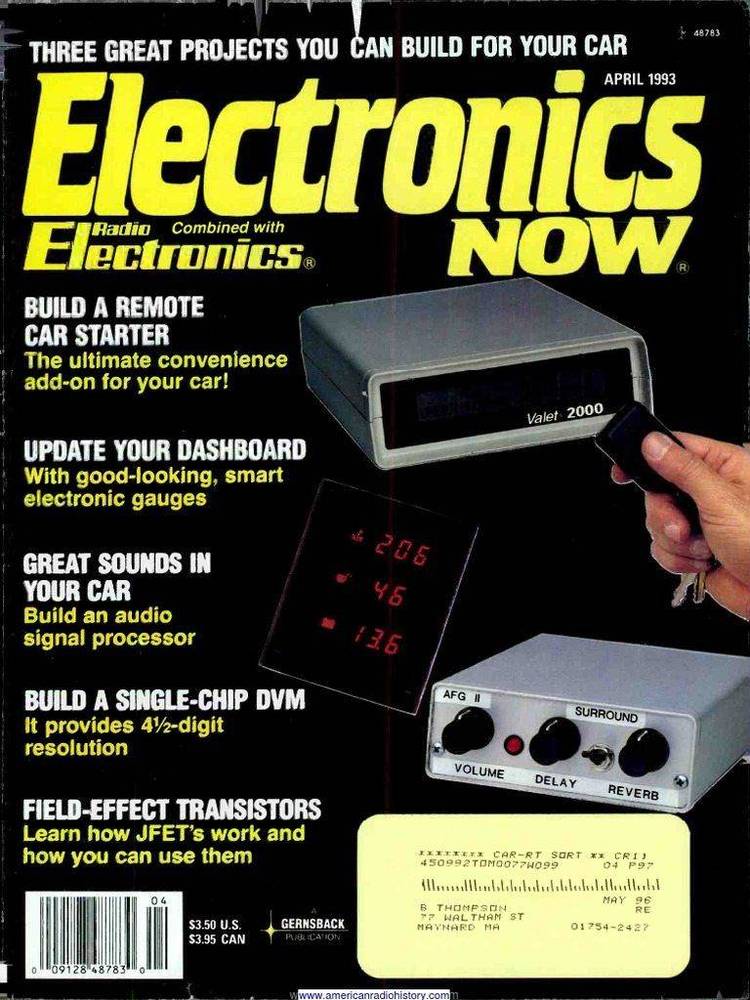 DVapp_new() still does not work properly. While you can successfully
create the new task running a new program, if either of the tasks exits
before the window is closed with {DESQ}C or Ctrl-Alt-Del, DESQview becomes
extremely confused.

Changes from v1.70 to v1.72:
fixed a number of bugs
some testing under DV/X 1.x -- found that a number of DV API functions
not properly supported; e.g. UIwin_open leaves an ugly green window
where it is trying to overlay a transparent window to catch mouse
movements

Finally released after more than two years in limbo.... (even though there
are still plenty of areas that need work)