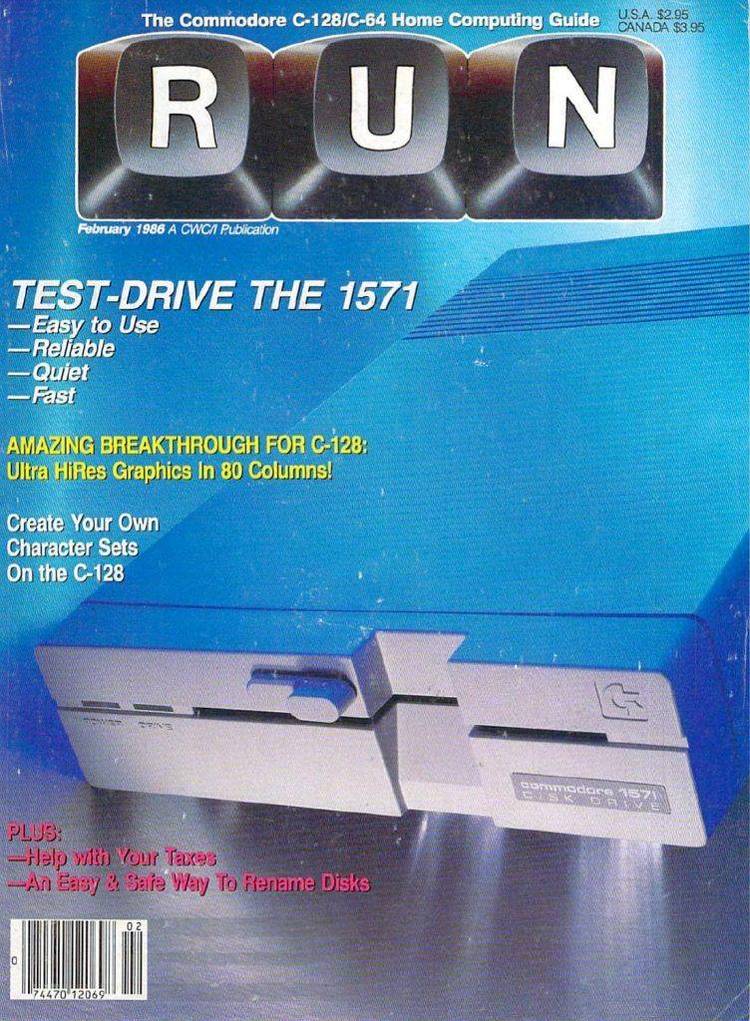 Contents of the DFV.DOC file

(For a while there were two versions of DFV included in
the archive, DFV.EXE which ran in protected mode and
required DOS extender files, and DFVR.EXE, which ran
in real mode and played from disk. Now there's only one
version, DFV.EXE, which runs in real mode but can load
entire flics into extended memory. If the whole flic
won't fit, then it will play it directly from disk like
DFVR.EXE used to do instead of pausing for a long time
like DFV.EXE used to do.)

(wildcards and multiple filenames are legal. If you
specify more than one image or flic, then you'll need to
hit escape to make DFV stop displaying one and move on
to the next.)

DFV is shareware program. If you continue to use it after a one-month
trial period, you're expected to pay a $35 registration fee to the author:

What do you get for registering DFV? Just a clear conscience.
There is no special "registered-only" version of DFV, printed
documentation, or other incentives.

o Dave's TGA Animator (DTA), a flexible graphics conversion image
processing, composition, and animation utility that runs from the DOS
command line. Among other uses, it can convert your still images to
.FLI, .FLC, .FLH, and .FLT animation files and back.

o Dave's Self-Viewing Flic Builder (BUILDSV), which
converts flics into executable programs by appending a
copy of the flic to a special version of DFV.

If you've already registered any of these programs, no additional
registration fee is required for DFV.

If you've got any requests/bug reports/suggestions, send a message
to:

From the Internet, that's "[email protected]".

You'll probably get some kind of a response (maybe sooner, maybe later).

You could also send paper mail to the address listed elsewhere in
this document, but I'm *terrible* at answering my mail. I much
prefer electronic mail.

Feel free to re-upload this program to other bulletin boards or
online systems or to give copies to friends. Just keep it in
its *original, unmodified* form. Don't change the name of the
ZIP file. It's supposed to be called DFV107.ZIP except on
Compuserve, where it's just called DFV.ZIP.

Do not include this program on a floppy disk or CD along with
any magazine, book, hardware product, or other software product
without my permission.

Do not include this program inside an archive along with any
shareware or freeware program unless you have my permission.

(Exception: some online services (like Compuserve) require a
player program to be included with any animations that are uploaded.
You don't need to get my permission to do this. Just make sure that
you include all the files in the DFV archive, including this
document.)

Rel. 1.1 (07/06/94) -
Fixed bugs that prevented DFV from reading some unusual
.FLC files correctly.
DFV can read .GIF files now. (provided your display
can handle the resolution... DFV doesn't do any rescaling
or clipping at the moment) If you find any .GIF files
that DFV can't read, let me know and I'll see what I can
do.
DFV can now read some .TGA files too. (again, providing
your display can handle resolution and # colors... DFV
does no rescaling, clipping, or color-reduction)
If you find any .TGA files that DFV can't read, let me
know and I'll see what I can do.
DFV can display multiple flics and images now. The
commands "dfv *.flc" and "dfv 1.fli xxx.flc *.gif"
are both legal. If DFV is displaying one picture or flic,
hit escape to stop showing the current one and move on
to the next.
If you set the speed value in the header of a flic to
44444, (or specify /444444 on the command line), then DFV will
wait until the user hits the spacebar before advancing to the
next frame instead of waiting on a timer. Thanks to Thomas
Webber for this idea.
If you set the speed value to 55555 then DFV will will wait
for a spacebar (as with 44444) and also it will only play the
flic once, just as if the user had specified the /L1 switch.
DFV can now play read-only and hidden files.
Added /SF and /SL to override the speed setting for the
first and/or last frames of an animation.
Added a few new keystrokes... if you're playing multiple
flics or images, the spacebar will advance to the next
animation or exit the program if the last one is currently
showing. The escape key will exit all the way to the DOS
prompt, regardless. The return key will pause the current
animation (until you press another key). If you're displaying
a 256-color flic or image, you can adjust the brightness with
the PgUp and PgDn keys.

Rel. 1.0.4 (05/06/94) -
DFV now runs in real mode instead of protected. No more
DOS extender files. It now loads whole flics into extended
memory (if available, and in sufficient quantity... otherwise
it playd from disk).
No more DFVR.EXE.
(By the way, there never was a 1.0.3 ... I'm skipping it to
get the numbering in sync with BUILDSV.)

Rel. 1.0.2 (04/20/94) -
Fixed more flic-reading bugs (mostly in reading 320x200
.FLC files).
Added a real-mode version of the program (DFVR.EXE)
which, instead of loading the whole flic into memory,
reads from disk as it's playing.
Added a bit of extra code to prevent DFV from choking
on "sound-FLI" animations produced with Kavik Software's
AniMagician. It doesn't play the sound, but it doesn't
abort with a "bad magic number for frame" error either.
Including two programs called VESAINFO (for diagnosing
display problems for SVGA animations) and FLICINFO
(which gives you info like resolution, number of frames,
etc., from a flic file's header).

Rel. 1.0.1 (03/01/94) - Fixed some bugs that prevented DFV
from reading some .FLI files, and caused Protection Fault
errors when playing some .FLC and .FLH files.