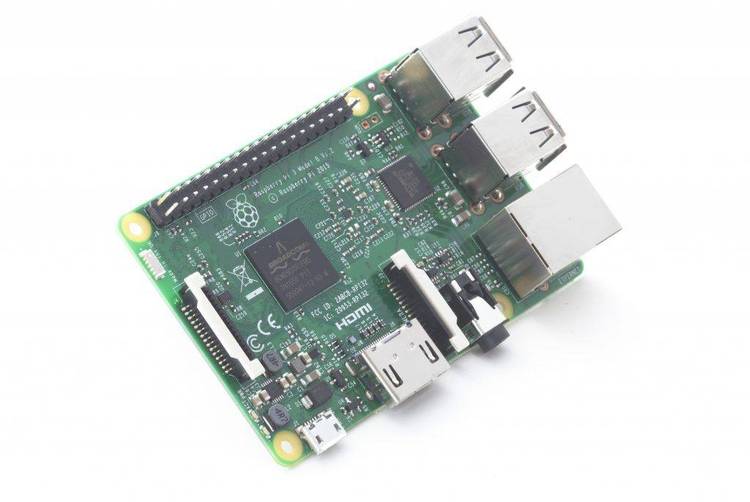 This file is the source code for XC comm program for LINUX. It should
work ok under other versions of UNIX. This version for LINUX is based
on XC 3.0b with bug fixes. It now includes support for character
translation of IBM extended foreign language characters and graphics.