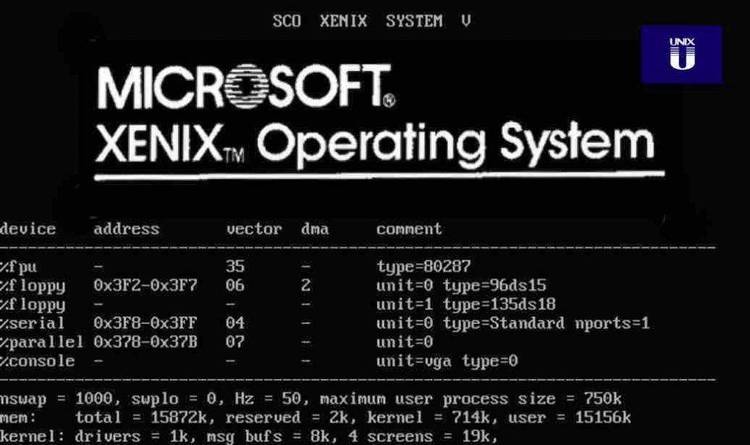 Contents of the USLBUG.TXT file

Many FAQs, including this one, are available via FTP on the archive site
rtfm.mit.edu (aka pit-manager.mit.edu or 18.172.1.27) in the directory
pub/usenet/news.answers. The name under which this FAQ is archived appears in
the Archive-name line above. This FAQ is updated monthly; if you want the
latest version, please query the archive rather than emailing the overworked
maintainer.

Sigh. Once again, USL continues its grand tradition of shooting itself in
the corporate foot when dealing with the net.

I played phone and email tag through several layers of the USL bureaucracy
to try to find out which of the bugs on this list have been fixed, which
are known to USL but not fixed, and which were new to USL.

I ended up talking to a PR person named Ry Schwark, who did such a good job of
responding constructively to my questions and reassuring me that USL is really
on the ball about these bugs that he ought to be canned for galloping
incompetence. Maybe he really works for IBM :-).

Get this. USL won't comment on the status of any bugs because that would
"interfere with the customer's relationship with the vendors". Bugs, it seems,
are the shrink-wrap vendor's problem. Never mind that USL owns the source base
and the shrink-wrappers have support contracts with USL that oblige *it* to
fix bugs. Never mind AT&T's ultimate responsibility to the people who buy its
products. By Mr. Schwark's logic, anyone who finds a rat in their next can
of soup should absolve the maker and bug the supermarket they bought it from!

When I pointed out the responsibilities implied by AT&T's support contracts, Mr
Schwark evaded by averring that some of the vendors who claim to have support
contracts are lying. He refused to specify which vendors actually *have* such
contracts, though. Mr. Schwark apparently believes that any liar's claim to
have USL support merits his his protection more than USL's putative reputation
for quality and integrity does.

Let's not forget Mr. Schwark's ingenuous claim that "USL has fixed most of
these bugs". *Not*. When I challenged this by pointing out one simple bug
(II.32) that's been widely known since X11R3 (more than three years ago) and is
still unfixed, he refused to answer.

After that, things went from bad to worse. Mr. Schwark actually told me that
any shrink-wrapper with a support questions could troll AT&T's bug database
for me, but that he would not do so. The subtext of "Get lost" was clear.
The conversation ended quickly after that.

Mr. Schwark's performance was a masterpiece of evasions, bullshit, and
stonewalling. I hope Mr. Schwark is not truly representative of USL's
attitude. Because if he is, I think we'd all best start learning Windows NT
real quick.

What's new in this issue:
* New bug info (see below)

(In the table below, bugs new this issue are marked with a ** at the
left margin; old bugs for which information has been added are marked
with *)

This posting lists known bugs in System V Release 4 implementations, and known
fixes applied by various porting houses (there's also random bits of
information about SCO UNIX here and there). It was formerly part of the
386-buyers-faq issues 1.0 through 4.0, and is still best read in conjunction
with the pc-unix/software FAQ descended from that posting.

This document is maintained and periodically updated as a service to the net by
Eric S. Raymond