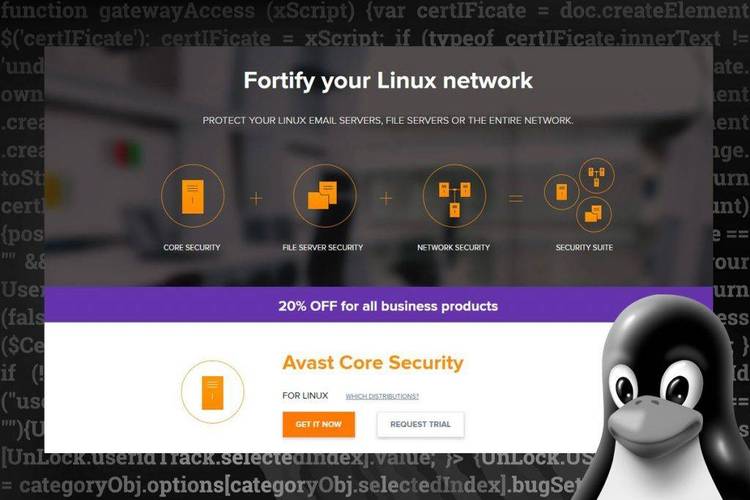 Contents of the UNIXWORM.TXT file

Apparently, there is a massive attack on Unix systems going on right
now.

I have spoken to systems managers at several computers, on both the east
& west coast, and I suspect this may be a system wide problem.

Symptom: hundreds or thousands of jobs start running on a Unix system
bringing response to zero.

This virus is spreading very quickly over the Milnet. Within the past 4
hours, I have evidence that it has hit >10 sites across the country,
both Arpanet and Milnet sites. I suspect that well over 50 sites have
been hit. Most of these are "major" sites and gateways.

Apparently, someone has written a program that uses a hole in SMTP
Sendmail utility. This utility can send a message into another program.

Step 1: from a distant Milnet host, a message is sent to Sendmail
to fire up SED, (SED is an editor) This is possible in certain
versions of sendmail (see below).

2: A 99 line C program is sent to SED through Sendmail.

3: The distant computer sends a command to compile this C program.

5: The C program accepts as address other Milnet sites

6: Apparently, program scans for other Milnet/arpanet addresses and
repeats this process.

The bug in Sendmail:

When the Unix 4.3 BSD version of Sendmail is compiled with the Debug
option, there's a hole in it.

Most Unix systems (BSD 4.3 and Suns) apparently do not have this bug.
It exists only where the system manager recompiled Sendmail and enabled
debugging.

This is bad news.