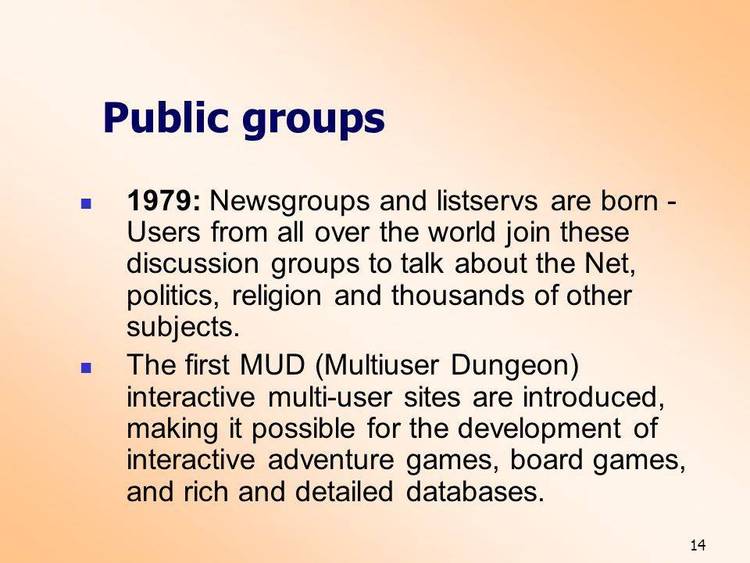 Contents of the THEOLIST.TXT file

LISTSERVS AND DISCUSSION GROUPS ON RELIGION

The following list of lists concerned with religion was developed using
the Wide Area Information Server (WAIS) at quake.think.com. Keyword searches
on the List of Lists from CICnet were done for religion and ideology,
producing the following listings.

to [email protected], where "your_name" is your full name
(not your login Id).