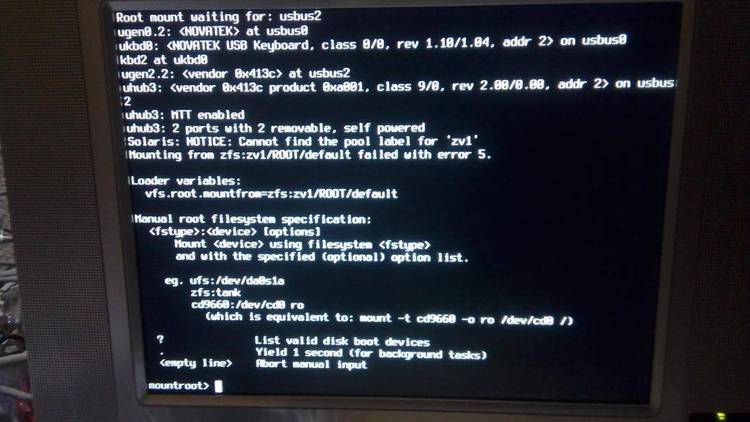 Contents of the SOCKETS.DOC file

As you delve into the mysteries of UNIX, you find more and more
things that are difficult to understand immediately. One of these
things, at least for most people, is the BSD socket concept. This
is a short tutorial that explains what they are, how they work, and
gives sample code showing how to use them.

The telephone analogy is a very good one, and will be used
repeatedly to describe socket behavior.

Installing Your New Phone
(or: How to listen for socket connections)

In order for a person to receive telephone calls, he must first
have a telephone installed. Likewise you must create a socket to
listen for connections. This process involves several steps. First
you must make a new socket, which is similar to having a telephone
line installed. The socket() command is used to do this.

Since sockets can have several types, you must specify what type of
socket you want when you create one. One option that you have is
the addressing format of a socket. Just as the mail service uses a
different scheme to deliver mail than the telephone company uses to
complete calls, so can sockets differ. The two most common
addressing schemes are AF_UNIX and AF_INET. AF_UNIX addressing uses
UNIX pathnames to identify sockets; these sockets are very useful
for IPC between processes on the same machine. AF_INET addressing
uses Internet addresses which are four byte numbers usually written
as four decimal numbers separated by periods (such as
192.9.200.10). In addition to the machine address, there is also a
port number which allows more than one AF_INET socket on each
machine. AF_INET addresses are what we will deal with here.

After creating a socket, we must give the socket an address to
listen to, just as you get a telephone number so that you can
receive calls. The bind() function is used to do this (it binds a
socket to an address, hence the name).

SOCK_STREAM type sockets have the ability to queue incoming
connection requests, which is a lot like having "call waiting" for
your telephone. If you are busy handling a connection, the
connection request will wait until you can deal with it. The
listen() function is used to set the maximum number of requests (up
to a maximum of five, usually) that will be queued before requests
start being denied. While it is not necessary to use the listen()
function, it's good practice.

The following function shows how to use the socket(), bind(), and
listen() functions to establish a socket which can accept calls:

/* code to establish a socket; originally from [email protected]
*/

After you create a socket to get calls, you must wait for calls to
that socket. The accept() function is used to do this. Calling
accept() is analogous to picking up the telephone if it's ringing.
Accept() returns a new socket which is connected to the caller.

The following function can be used to accept a connection on a
socket that has been created using the establish() function above:

Unlike with the telephone, you may still accept calls while
processing previous connections. For this reason you usually fork
off jobs to handle each connection. The following code shows how to
use establish() and get_connection() to allow multiple connections
to be dealt with: