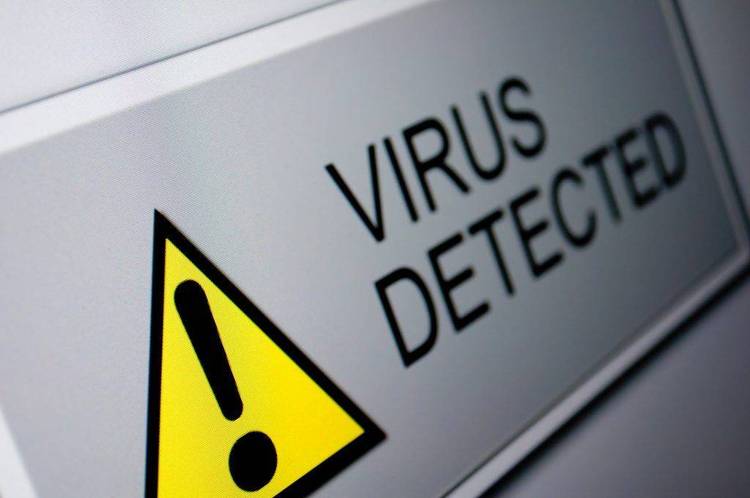 Contents of the RFC1036.TXT file


Standard for Interchange of USENET Messages

STATUS OF THIS MEMO

This document defines the standard format for the interchange of
network News messages among USENET hosts. It updates and replaces
RFC-850, reflecting version B2.11 of the News program. This memo is
disributed as an RFC to make this information easily accessible to
the Internet community. It does not specify an Internet standard.
Distribution of this memo is unlimited.

This document defines the standard format for the interchange of
network News messages among USENET hosts. It describes the format
for messages themselves and gives partial standards for transmission
of news. The news transmission is not entirely in order to give a
good deal of flexibility to the hosts to choose transmission
hardware and software, to batch news, and so on.


placing additional requirements on each message and forbidding use
of certain Internet features. However, it should always be possible
to use a tool expecting an Internet message to process a news
message. In any situation where this standard conflicts with the
Internet standard, RFC-822 should be considered correct and this
standard in error.

Here is an example USENET message to illustrate the fields.

The body of the message comes here, after a blank line.

Here is an example of a message in the old format (before the
existence of this standard). It is recommended that
implementations also accept messages in this format to ease upward
conversion.

The body of the message comes here, after a blank line.

Some news systems transmit news in the A format, which looks like
this:

A standard USENET message consists of several header lines, followed
by a blank line, followed by the body of the message. Each header


line consist of a keyword, a colon, a blank, and some additional
information. This is a subset of the Internet standard, simplified
to allow simpler software to handle it. The "From" line may
optionally include a full name, in the format above, or use the
Internet angle bracket syntax. To keep the implementations simple,
other formats (for example, with part of the machine address after
the close parenthesis) are not allowed. The Internet convention of
continuation header lines (beginning with a blank or tab) is
allowed.

Certain headers are required, and certain other headers are
optional. Any unrecognized headers are allowed, and will be passed
through unchanged. The required header lines are "From", "Date",
"Newsgroups", "Subject", "Message-ID", and "Path". The optional
header lines are "Followup-To", "Expires", "Reply-To", "Sender",
"References", "Control", "Distribution", "Keywords", "Summary",
"Approved", "Lines", "Xref", and "Organization". Each of these
header lines will be described below.

RFC-822 specifies that all text in parentheses is to be interpreted
as a comment. It is common in Internet mail to place the full name
of the user in a comment at the end of the "From" line. This
standard specifies a more rigid syntax. The full name is not
considered a comment, but an optional part of the header line.
Either the full name is omitted, or it appears in parentheses after
the electronic address of the person posting the message, or it
appears before an electronic address which is enclosed in angle
brackets. Thus, the three permissible forms are: