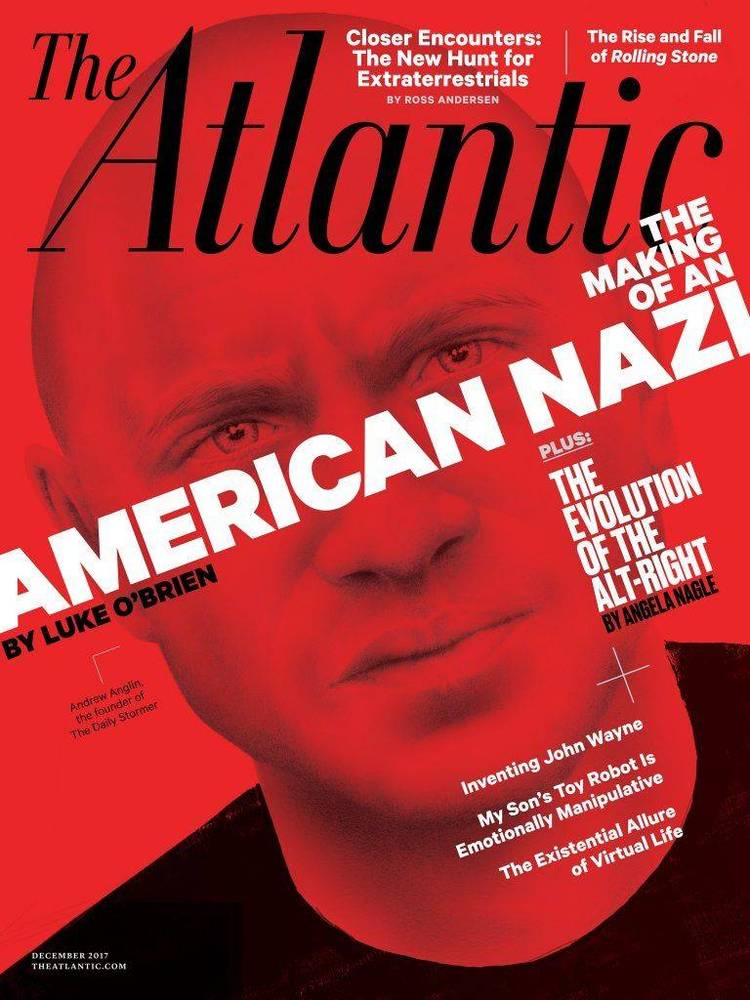 Contents of the PERL-RK3.TXT file


Two columns ago we began a discussion of PERL, the "Practical Extraction and
Report Language" (see Vol. 8 Nos. 5 and 6). PERL combines all the best
features of C, sed, awk, shell programming, database access, and text
manipulation into one giant, kitchen-sink language. This month, after a quick
recap, we'll cover PERL's built-in functions, dbm databases, and several
examples of their uses.

So far we've explored PERL's three fundamental scalar data types: numeric,
boolean, and string. All references to scalar variables in PERL are of the
form $name, where name is the variable's name. PERL resembles awk in that
variables are typed by their most recent assignment and require no previous
declaration. PERL uses print and printf for output.

PERL has composite variables. Vectors are one-dimensional and are indexed
numerically from 0 (by default) with square brackets surrounding the index.
While single values (scalars or single-element vectors) are accessed using
the $ prefix, naming an array using the @ prefix references the entire array.

PERL also supports associative arrays that use a list (possibly having only
one element) of scalar data types as their indices. Associative array
references use curly braces instead of square brackets.

The language provides a number of predefined variables, such as the current
process id and ARGV, a vector of invocation arguments.

The flow-control constructs in PERL are very similar to those in C and awk
(with the exception that PERL lacks a case statement). Unlike C, however,
PERL's control constructs always require a set of enclosing braces. PERL
uses next and last instead of C's continue and break.

Through PERL you can open files for reading, writing, or appending, and
pipes, either for reading from or writing to a file. The input and output
statements are simple.

PERL often uses the variable $_ as a default variable. When no specification
is made for the receipt of input, for example, the input goes to $_. Also,
functions for which the argument is omitted often operate on $_ (chop, for
example, the function that removes the last character of a string).

The language supports regular expressions very similar to those of egrep and
has metacharacters for matching alphanumerics, numerics, white space, and
word boundaries. PERL supports =~ for substitution and translation. PERL
also has built-in variables that note the portion of a string before a match,
the portion that matches, and the portion after a match. The =~ and !~
operators work in conditional expressions to tell whether a match occurred or
not.

You can access directories through PERL in several ways, including the ls
command and a pipe, with the built-in opendir and readdir commands, or by
using angle brackets surrounding filename matching metacharacters.

PERL provides a powerful set of functions that operate on vectors and arrays.
The first set of these functions enables easy treatment of vectors as lists.
Four such vector-manipulation functions are:

Here's an example that demonstrates how two of the functions can be combined
to make a rotate function (join is explained below):

The awk-like function that breaks a line into constituent fields is called
split. It can have up to three arguments: a search pattern (specified with
slashes), an expression to be split, and an optional maximum limit of fields
to be assigned. The result of the split operation is assigned to a vector.
The first two arguments default to white space and $_, respectively. Here's a
quick program that prints user names and home directories from a standard
password file (which usually consists of seven colon-separated fields):