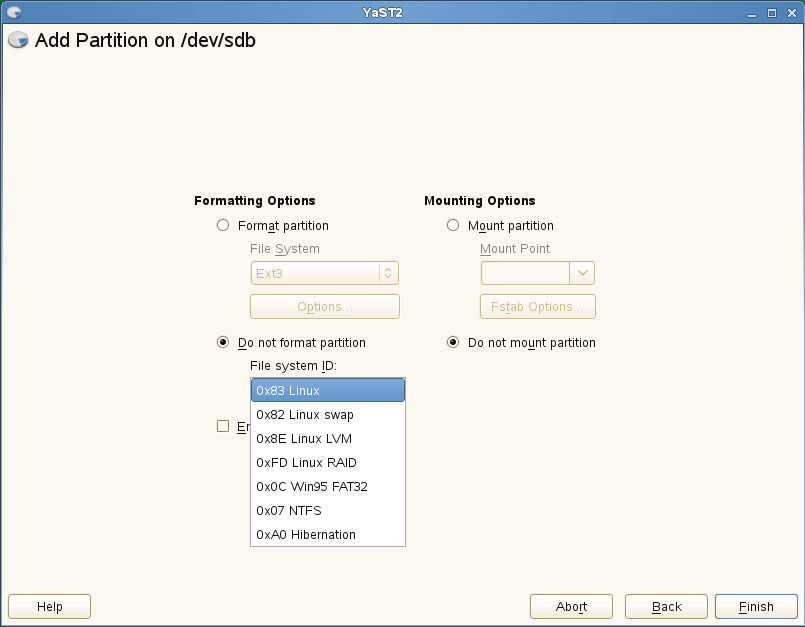 Contents of the LINUS.TXT file

Well, the title says it all: I've sent off 0.96 to banjo.concert.net,
where it can be found in pub/Linux/Linus along with a new bootimage and
a program for formatting floppies under linux (which works only under
0.96).

I've also sent it to tsx-11.mit.edu and I'll send it to nic as soon as
the lines clear up.

- the scsi code is in the kernel, but I haven't personally tested it,
so who knows... The SCSI code also results in a 4-5 second pause at
bootup with the current bootimage, while it searches for an adapter:
if you find this disturbing, you have to recompile the kernel with the
appropriate changes to config.h.

- The harddisk timings have changed: the testimage got a generally good
review, but it hasn't been tested very much. The changes seem to help
at least some "HD times out" problems, but there might be new bugs..


- The serial code was totally rewritten this weekend, and I haven't
tested it out under any heavier load. I found one bug as late as
today, and there might be others lurking around.

- There have been generally pretty heavy rewrites: it's binary
compatible with the old kernels, but the changes might not all be
correct. Oh, well.

That said, I hope 0.96 will be an improvement on earlier versions, and
most of the old bugs corrected. If the new version still has some
problem - please mail me with a new bugreport. Otherwise I'll just
assume the problem went away: I'm afraid don't have time to go through
old mail searching for any bugs that might still be in there.

which act as A and B floppies respectively, finding out automatically
what kind of disk there is.

The floppy driver now also contains a timeout, so an empty diskdrive

no longer results in a floppy driver hang.

- serial lines now support dropping DTR on closing, and sending SIGHUP
to the process group that is logged in on a serial line. It's also a
lot easier to change the interrupts etc of the lines.

- unix sockets supported for X, as well as mmap() on /dev/mem etc.

- pty's corrected. Hopefully no more hangs under X due to pty trouble.

- better IO-performance when there are computationally intensive jobs in
the background or on another VC. Partly due to new scheduler
mechanism, partly due to read-ahead on normal files.

- minor corrections all over the place.

The new release is in fact different enough that there is no use trying
to make context diffs: files have disappeared, others are new, others
have simply changed a lot. Even compared to pre-0.96 there has been
quite a lot of changes.