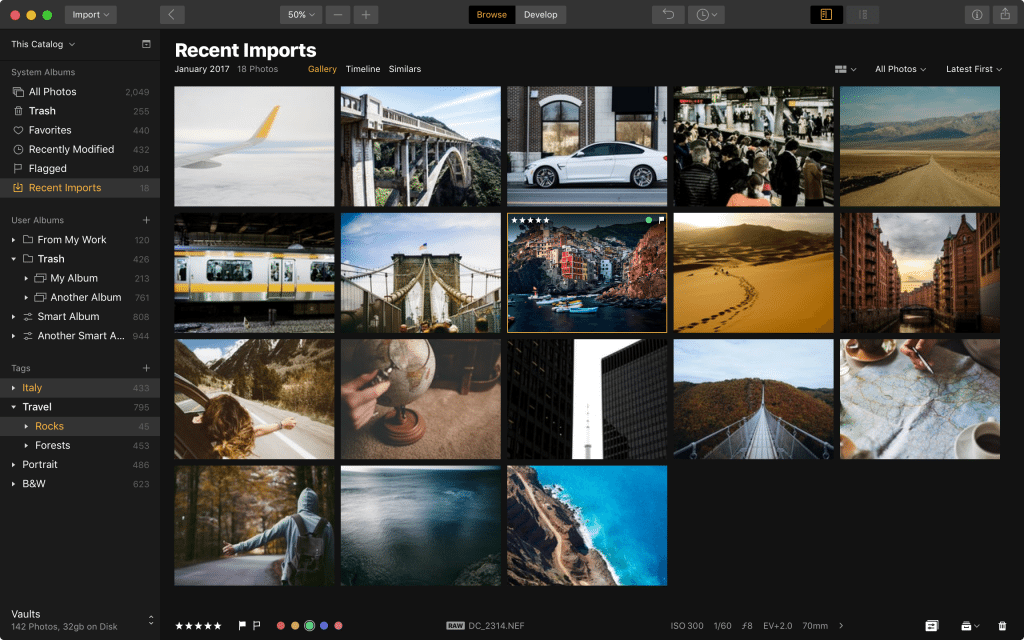 In my humble opinion, there isn't any way that following these instructions
(with the limited "doc's" for LINUX close by) can mess anything up;
probably the worst that can happen is you'll have to start the whole setup
process over again. Nonetheless, I hereby wash my hands of any and all
liability for damages sustained as the result of following these
instructions. As long as you do things exactly as they're written here,
and honor the limitations as listed in the doc's for LINUX, I really don't
see any problems... Just be sure to read EVERYTHING before doing this
stuff!

There I was; hard disk containing the successfully transferred filesystem
from LINUX, and no way to access it. After reading the so-called "doc's"
about 100 times, I figured it was time to do a little hacking from the DOS
end. In order for the hard disk to contain the LINUX root, the word
starting at byte 508 in the boot image file had to be changed to 0x0302; no
mention on whether this was a decimal or hex address... (This is for my
configuration; yours may be different...) The problem is, the "doc's"
refer to a sample program that they conveniently forgot to include in the
.ZIP that could take care of this. Nice guys...

Not being the most experienced person in the DEBUG field, I had to do
numerous different alterations to the LINUX boot image file from the DOS
end until I finally got the HD to boot as the root drive. Hopefully, this
text file will clear up a few things that I learned so that others out
there who want to play with this UNIX clone can do so. (Note: these
instructions will tell you how to make the hard drive the "root", but
you'll still need to boot from a LINUX boot floppy. If there's a way to
have the entire operating system bootable from the hard drive from the very
beginning, I haven't seen it yet. Possibly if LINUX is in the first
partition it'll do it, but I'm not adventurous enough to hassle with that.
I still like DOS, and have no intention of making my entire computer run
off of a beta release of LINUX.)

Without this, it's entirely possible that you will exit DOS and never be
able to get it back until some generous person brings his DOS system
diskette to your house!!!

In addition to this, you should have FORMAT.COM and, I think, SYS.COM, so
that you can set up your hard drive's new DOS partition after wiping out
all of the information on it. If you want to try to manually alter the
partition table, either copy your hex editor or DOS's DEBUG to the disk and
follow the instructions given later in this document; I recommend that you
at least read it through, as you may decide it would be more fun
partitioning that way (what the heck, right? Your data's already going to
be destroyed... Might as well have some fun...).


PROCEDURE
~~~~~~~~~
The first thing that needs to be done is to partition your hard drive with
TWO primary partitions (assuming that you want two operating systems, DOS &
LINUX. You can have up to 4 primary partitions on a hard drive.). LINUX
version 0.12 won't reliably recognize extended partitions, and 0.95(a) will
sort-of-reliably read them, so to be safe you might want to stick to
primary ones. Older versions of FDISK have been known to set up multiple
primary partitions (I used Disk Manager). DOS 5.0's FDISK can't do it
alone; you'll have to either get another partitioning package or follow the
instructions in the second part of this document. If you're using an older
version of DOS, you'll have to refer to your DOS manual to see if you have
this capability.

After setting up the two partitions, make the XENIX/UNIX partition (or
whatever your FDISK says your soon-to-be-LINUX partition is called) active.
Reboot with the LINUX boot disk (this assumes that you've already set the
boot and root disks up with RAWRITE. If not, refer to the doc's for
instructions.).

Next, after you're in LINUX (at this point, you've booted up with the boot
disk, the root disk is in your floppy drive, and you're at a "#" prompt),
type FDISK to see what partitions LINUX can read from your HD. If you get
garbage, I can't help you; either go back and do the RAWRITE stuff all over
again, or don't bother to continue (stick with DOS...). LINUX needs to use
"AT" type drives. This isn't too clear to me; basically, you can use IDE
drives but not some others. There just isn't any support for some HD's.

Pay special attention to the partition that DOESN'T contain DOS. This is
the one that you're installing LINUX on. At the beginning of the partition
display lines, there should be something that looks like "/dev/hd1" or
"/dev/hd2" ("/dev/hda1" or "/dev/hda2" in version 0.95(a)); these are
device names that LINUX is giving to the partitions. After this
information, there should me a number with the word "blocks" next to it;
this is the amount of space in kilobytes that the partition contains. You
need both the partition device name and the number of "blocks" to transfer
the filesystem to the hard drive.

in all lower-case letters, replacing the "X" in "/dev/hdX" with the number
that LINUX named the partition, and the number of kilobytes in the
partition in place of "blocks". So if you have a 10 meg partition, and
LINUX's FDISK reported it something like this:

The filesystem transfer may take a while if you have a large partition. It
may look and sound like your controller card is locked up, but bear with it
for a few minutes. The "-c" is for checking the blocks in the partition to
make sure that they're ready for the new operating system. (Think of it as
another form of DOS's FORMAT command.) Note: EVERYTHING in the partition
will be completely wiped out, so make sure that you're performing this on
the correct one!!!

Now you're ready to "mount" the filesystem. *NIX systems don't use a DOS
"C:" type call to log onto a disk drive; instead, you mount the drive to a
directory, and whenever you want to access the data on that drive, you
simply change to the directory that you mounted the disk to. In essense,
your computer operates as one big system, as opposed to many small pieces
that you have to jump back and forth to. Just for clarity, version 0.12
comes with a "/user" directory on the root disk that's meant to be mounted
to. Version 0.95 didn't come with a directory in the root, so you'll have
to create one in the root directory using mkdir (typically, the "/mnt"
directory in the root directory is what's used). Version 0.95a has a
"/mnt" directory, so you're alright if you're using this version.

Basically, you need to mount the filesystem to a directory stemming from
the root directory that isn't vital to any data, *regardless* of the name.
This directory should have no other purpose than to mount filesystems,
because when you've mounted to it, the data in the directory is no longer
accessable.

For consistency, I'll refer to the drive as /dev/hda2, because that's what
my system is set up to. (By now you should see that the version 0.12
eqivalent for the hard drive device is sans the letter "a". The "a", by
the way, indicates the "first" hard drive in the computer.) Use whatever
drive you used in the "mkfs" line.

If you get errors, then mkfs screwed up. Try again and see if it helps. If
it doesn't, well... I don't know what to do for you. (I guess, once again,
stick with DOS...