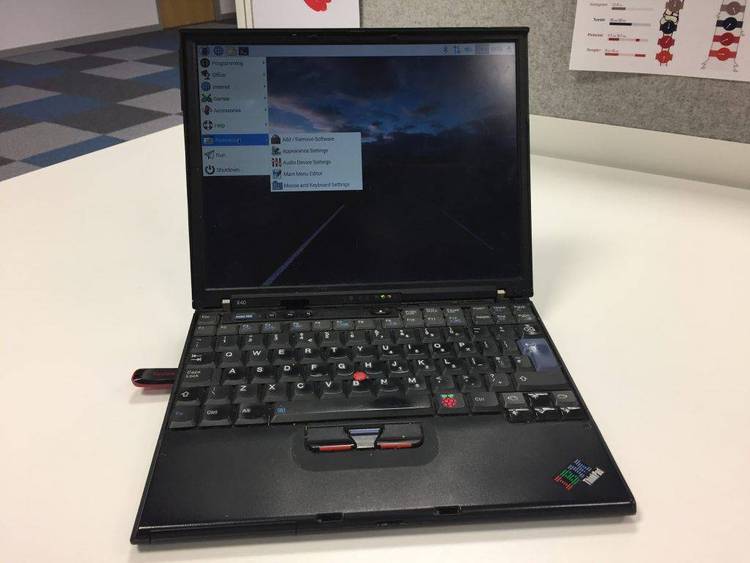 Contents of the GETTY.TXT file

- you can't get logins over your modem lines
- modem login works, but getty interferes with kermit, uucp, and the like

THEN YOU NEED THIS PACKAGE. I uploaded updated sources to tsx-11.mit.edu
tonight. Please do NOT download the OLD version in
/pub/linux/sources/system/getty_ps-src.tar.Z
Wait for the OFFICIAL annoucement from the tsx-11 ftp maintainer, because
it is in /incoming now, and you can't get at it (I tried). A patchfile to
update the previous sources will also be available.

This is a replacement getty/uugetty program, pulled from comp.sources.misc,
with a few changes so it compiles under linux. The major features of this
package are:

+ Can be used as a normal getty, or as "uugetty" to allow
bi-directional usage of modem lines.

+ Reads a "defaults" file at runtime, so that a single binary
can be configured differently on individual lines. This also
allows you to change getty's behavior without recompiling.

+ Using "defaults" file, a modem can be initialized any way you like
and the incoming baud rate can be detected via the CONNECT message.


Changes from the previously released version:
- utmp/wtmp is now correctly updated (so 'who' and 'last' will work)
- much more extensive README.linux file: should walk you through installation
- multiple send/expect alternates should work now
- you can now negate flags in /etc/gettydefs
- getty restarts if a chat fails, should stop linux from hanging

A note about that last point: linux sometimes used to freeze after a chat
(usually the INIT chat) failure. I haven't had that happen since I put in the
code to exit getty on chat failures (about a month ago) and my system is
on 24 hours a day. A hardware failure or cutting the power to the modem
will cause infinite respawning of getty, and probably crash the system, so this
still needs work, but barring that it should be okay.


I would appreciate feedback, especially from the unix neophytes, on the
README.linux included in the package.

For those who have the sources I uploaded last time, there will be a tarfile
available on tsx-11 with the patches and the new README.linux (which supercedes
the old one).
--
Steve Robbins -- [email protected]
Oeuf oeuf, que lac je?

---
It was suggested that I put the new getty_ps sources on banjo.concert.net
as well as on tsx-11.mit.edu, so I did.