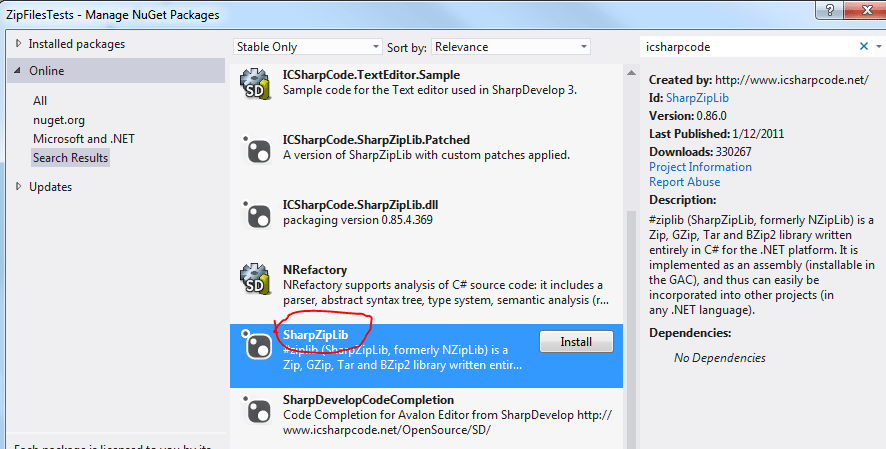 Contents of the DETAR.DOC file

The Unix(tm) Forum has decided to archive its uploads in the compressed
TAR format. The 'detar' program is meant to provide you with a method of
bursting the files on an MS-DOS(tm) computer. Additionally the source code
in 'C' is included so others can use it as a base for porting to other
computers. As a disclaimer: not a lot of planning went into the program.
I basically rounded up some code laying around and threw it together.

In order to make the program useful to MS-DOS computers some features
of TAR format had to be worked around. For instance: filenames. The solution
was simple, reduce to 3 characters after the first dot '.'. Reduce to eight
characters before the dot. Multiple dots are changed to dash '-' after the
first dot is found. (Run this program on smail.tar for a good example).

The directory 'd' option shows all the filenames in their original state.

The 'detar' program has exactly two options. One is to perform a direct-
ory, and the second is to extract files. There is no TAR create routines.
The directory output can be redirected to a file or a printer. The best
method of using the extraction option is as follows:

1.Put the detar.exe file in the \bin directory. Set your path
command to search the \bin.

2.Create a working directory, such as: 'MD TMP'.

This will begin building files in the TMP directory based
on the naming algorithm above. This is the simplest method
and you will determine your best procedure after working with
the program for awhile.

A sample of the output received when executing the 'directory' option:

The first column is the protection bits. It is Unix specific. As is
the next column which is the user and group number of the person who made
the archive. Absolutely no use at all in MSDOS. The third column is the file
size in bytes. The fourth column is the date, and the fifth is the complete
filename.

If you make a mistake on the detar command line, three error messages are
output:

The brackets ('[', ']') shown on the "Usage" line mean that the information
contained within them are optional.

A sample output from the extraction option follows:

If you have any further questions or comments (especially improvements)
feel free to contact me.