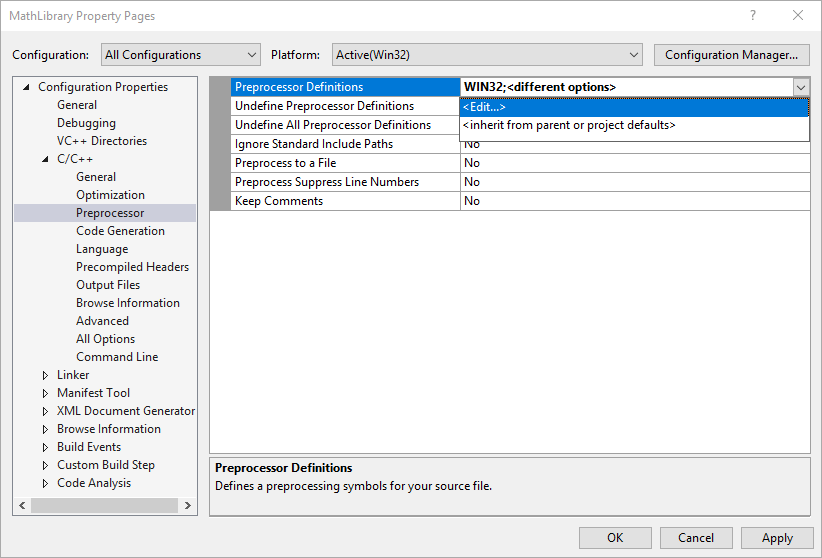 Contents of the BIGNUMS.TXT file

This is the file BIGNUMS.TXT from ripem.msu.edu, last updated April 1993.

In response to Email requests, I have assembled this list of
large-integer arithmetic packages of which I have heard.
Most of these are C function libraries, available in source form.

For your convenience, I have placed copies of
some of these on ripem.msu.edu (35.8.1.178). They are
available for anonymous FTP in the directory "pub/bignum".
However, what I have may not be the most current version in all cases.

Here they are, in no particular order:

mp
Multiple Precision package that comes with some Unixes

Multiple precision desk calculator and library routines.
Contains optimized assembly code for Motorola 68020,
semi-optimized code for SPARC, and apparently rather slow
generic C version. Does both integers and reals.
Does vectors and matrices as well as scalars.
Contains a number of advanced functions, some of which I've
never heard of. ("Weber's function"?)
Has a factorization function, primality test, & other related stuff.
Plenty of TEX documentation.
Public domain, but you can't distribute modified versions.
Available via anonymous FTP from math.ucla.edu. There seem to
be Mac- and NeXT-specific versions there in addition to:
Filename: pari-1.35a.tar.Z

Package of routines for arbitrary precision integers or
polynomials over finite fields. Includes basic +, -, *, /
and a few others like gcd. Source code in C.
Distributed under the terms of the GNU public license.
Includes man pages and TEX documentation.
Filename: arith.tar.Z

C package which supports basic +, -, *, /. Provides for radix
points (i.e., non-integers). Not as polished as the others here.
Posted to comp.sources.misc in October 1988.
Filename: apml.tar.Z

A "portable and efficient arbitrary-precision integer" package.
C code, with generic C "kernel", plus assembly "kernels" for
MC680x0, Intel i960, MIPS, NS32032, Pyramid, and of course VAX.
This is probably one of the better-known packages of this type.
Implements +, -, *, /, mod, plus logical operations OR, AND, XOR.
Both signed and unsigned arithmetic available.
Available via email from [email protected]
You will receive 5 shell archives. Give your postal address
and you will also receive printed documentation from France.
Package includes TEX documentation.
Publicly available for non-commercial use.
I removed this from my archive when I heard a rumor that PRL
doesn't like others to distribute it. However, BIGNUM *is*
distributed as part of ecpp (see below).

Portable unsigned integer package written entirely in C.
Includes +, -, *, /, exponentiation, mod, primality testing,
sqrt, random number generator, and a few others. The package
was uncommented and undocumented; I have tried to add enough
comments to get by. This is the only of these packages that I
have actually used. It works well and is very portable.
I haven't done any benchmarks against the others, but the code
looks clever & Lenstra is an accomplished number theorist.
Unlike the other packages here, this one requires you to allocate
storage statically--only a problem if your numbers are really huge.
Arjen has placed the code in the public domain.
Filename: lenstra.tar.Z

An improved version of Arjen's package above. This one
does signed arithmetic and dynamic allocation (which can be turned
off as an option). Has a few new routines, too. "lenstra_3.1" contains
minor bugfixes to the previously-available "lenstra_2" and "lenstra_3".
Filename: lenstra_3.1.c

1981 vintage FORTRAN code to do extended precision floating &
fixed point arithmetic. Includes most of the mathematical
functions you'd find in a FORTRAN run-time library.
This code is an ACM algorithm, number 524.
To obtain, send a mail message to [email protected]
containing the line "send mp.f from bmp" or better yet, perhaps
just start with "help".

This is a huge prototype public key authentication system
based on RSA. I mention it here because those who have heard
of SPX have probably correctly guessed that it contains a large
integer package and I want to inform you that the large integer
package it contains is indeed DEC's BigNum from France.
You can get a beta test copy of SPX from crl.dec.com (192.58.206.2).
Use it only for testing, as it "may" expire on a certain date.
(I don't know whether this has expired yet.)

Multiple precision integer package in C. Includes +, -, *, /, %,
pow, mod, 1/x mod y, random, sqrt, gcd. Available for non-commercial
use. The package includes "share-secret", a public key system based
on the Diffie-Hellman algorithm.
This is normally part of the well-known "des-dist.tar.Z",
but I have removed the DES part to avoid having to deal with
cryptographic export laws, and have named the result:
Filename: amp.tar.Z

gennum
Per Bothner U of Wisconsin-Madison

C++ routines and classes to do generic arithmetic, both
integer and rational. Part of the "Q" programming system.
Distributed under the terms of the GNU public license.
Filename: gennum.tar.Z

MIRACL
(By someone in Dublin, Ireland)

Multiple precision integer package in C with +,-,*,/, sqrt, rand,
mod, pow, log. Simple vector support. Does dynamic allocation of memory.
Free as long as you don't sell it or any program that uses it.
Filename: precision.tar.Z

Multiple-precision version of the BASIC programming language,
for MS-DOS. Includes floating point. Said (by Keith Briggs)
to be pretty fast. Object only, I think. [email protected]
says: "This is the best package that I know of for
fast arithmetic. Has a version optimized for 386 machines. Includes
routines to do MPQS, the fastest currently known general factoring
algorithm. An additional file is at both sites to allow MPQS to use
hard drives so that it can factor up to 80 digits. Many number
theoretical functions are included in UBASIC. It allows over 2500
digits of precision."
Available via anonymous FTP from shape.mps.ohio-state.edu,
or simtel20.army.mil, or wuarchive.wustl.edu.

"Multi precision arithmetic written in MODULA-2, with the most time critical
parts written in Assembler. Includes basic arithmetics (+, -, *, /, %) as
well as arithmetics MODULO a number. An additional module provides a
collection of procedures for primality testing, gcd, multiplicative
inverse and more. The package is part of a Privacy Enhanced Mail (PEM)
package which includes a PEM mailer, RSA key generator and Certificate
generation tools."

Source is in Modula-2, C, and assembler for Sun 3. LongInt has
also been ported to MS-DOS under Logitech Modula-2 and Turbo
Assembler. Availability: free for university use (research and
education); otherwise, a source license is required. To obtain,
write or email to:

GNU Multiple Precision
GNU (Free Software Foundation) multiple precision package.
I haven't looked at it yet. This is current as of April 1992,
but there may be a more recent version by the time you read
this. This package is very widely available on FTP sites.
Filename: gmp-1.2.tar.Z

Crypto package that includes bignum routines in C.
Assembly implementations available for several processors;
said to be quite fast for numbers around 1000 bits in size.
The crypto package violates RSA patents, but the bignum routines
can be used without fear of legal repercussions.

Built-in support in other languages
Various