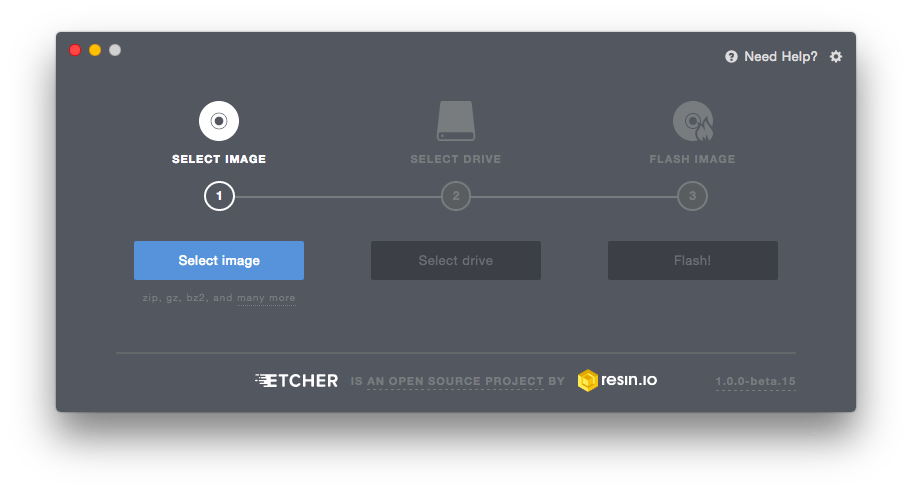 
This is a COMPLETE (I hope!) version of PC ARC v5.12, ported to System V.
It contains as much of the functionality of PC ARC as I could incorporate,
and fixes all known bugs.

Version 1.1 is based on the version posted to the net by Mike Stump,
with several fixes and enhancements, as well as some general clean-up.

Timestamping - arc will now stamp file upon extraction with the
date and time contained in the header. This feature may cause
some discomfort with the recent change in Daylight Savings Time.


Full wildcard/pattern matching - arc will take over for the shell
if it receives standard shell-type wildcards and/or patterns.
Remember, though, that the shell will always try to expand what
it can FIRST, so if you explicitly want arc to do expansion,
quote the arguments. Also, arc will NOT search for real files
based on wildcard matches. I have left that under shell control;
i.e., typing: