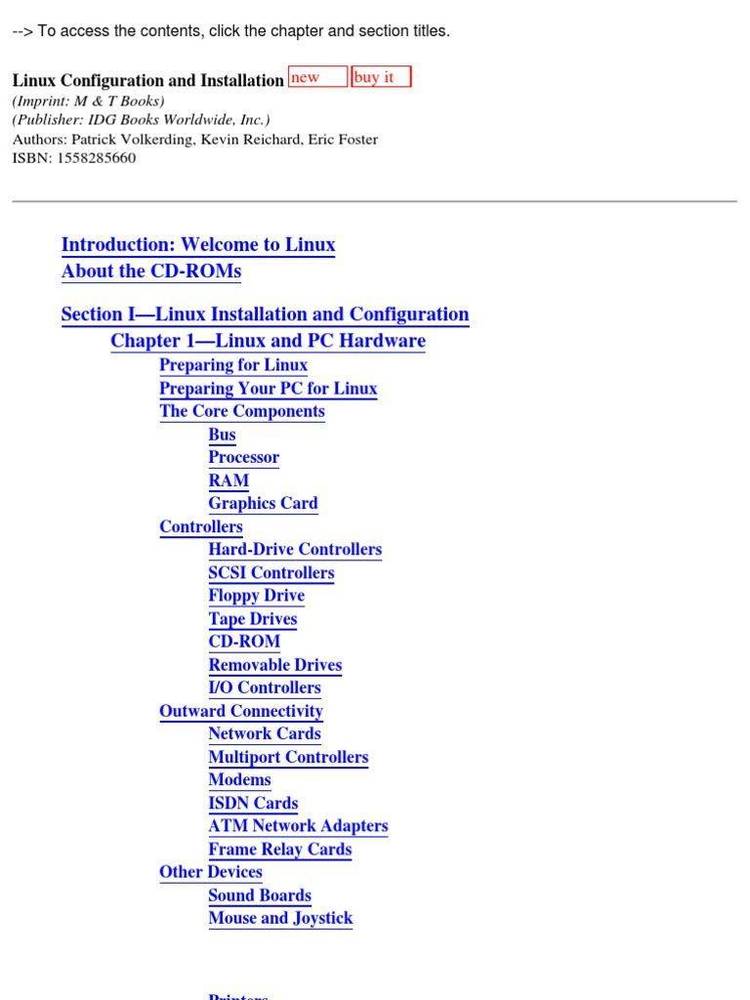 This driver is a block driver for the Mitsumi CD-ROM for UNIX System V
Release 4.2 (SVR4.2) for Intel platforms.

It is basically a SVR4.2 port of Martin Harriss's Mitsumi CD-ROM driver
for linux. Martin's work is distributed under the GNU General Public
License (see mcd.c).

Audio functionality has not been implemented yet, however this will be
added in a future release.

The most significant thing about the Mitsumi CD-ROM is its low
price. Current street prices (July 1993) are less that 150 UK pounds in
Europe and less than $200 in the US. Appart from that it is
caddyless, reasonably fast and has audio output.

This software is provided "as is".

The author supplies this software to be publicly
redistributed on the understanding that the author
is not responsible for the correct functioning of
this software in any circumstances and is not liable
for any damages caused by this software.

If your system does not already have an ISO9660 filesystem or cdfs, a public
domain one was posted to alt.sources in May or June 1993.

It was published under the name: 'SVR4 Filesystem Survival Kit 0.9' and
you should find it on any of the alt.sources archive sites.

A. Make a backup copy of your complete UNIX system before starting
installation.

B. If possible install and test the CD-ROM player under MS-DOS as
described in the manual that comes with the drive.

C. Edit mcd.c and change the #defines to match the port address
and interupt vector that you chose during step B. The default is IRQ 5 and Portaddress 300h.

D. Change into the directory containing the source and type (as root):

To just compile the driver code:

To compile and install the driver:

To compile and install the driver and immediately build a new kernel:

E. After building a new kernel do a reboot using 'shutdown -g0 -y -i6'.
This will automatically install the new kernel and create a device
entry /dev/mcd.


F. You should then be able to mount the Mitumi CD-ROM on SVR4.2 with a command
something like:

after you mount the cdrom do -
cd /cdrom
ls -l

This version has been tested with Consensys SVR4.2

There are several different models of Mitsumi CD-ROM. The one I have
is Model:CRMC with a 16 bit 350 ms proprietory interface. The driver
may work with other models - but I have not tested this.