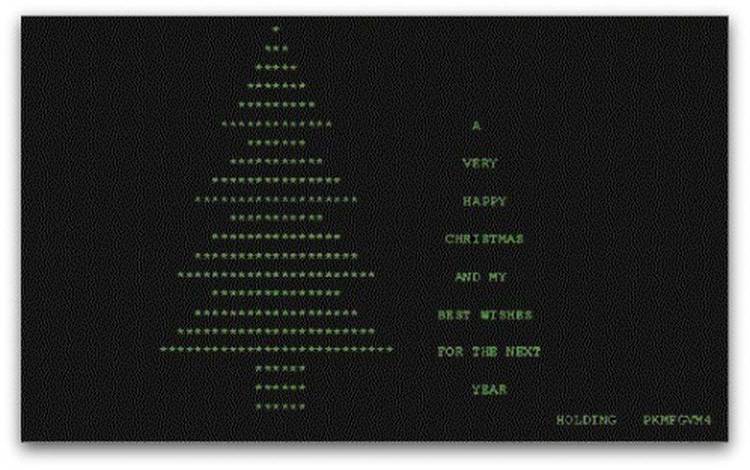 Contents of the FELONY.TXT file

A former computer programmer who wiped out 168,000
payroll records after being dismissed by an insurance company
has been convicted of harmful access to a computer, A THIRD-DEGREE
FELONY.

Donald Gene Burlson, 40 years old, is believed to be the
first person convicted of planting a computer 'virus'. A virus is
a program, often hidden in apparently normal software, that instructs
a computer to change or destroy information at a given time or after
a certain sequence of commands.

A Tarrant County jury deliberated for six hours Monday before
finding Mr. Burleson guilty. He could be sentenced to as much as 10
years in prison and a $ 5,000.00 fine.

'FIRST CASE OF THIS TYPE'

Texas District Judge John Bradshaw set sentencing for Oct. 21.
"As far as I know, It's the first case of this type in the nation,"
said Davis McCown, an assistant district attorney. "We've had people
stealing through computers, but not this."

He added, "There was a series of programs built into the
system as eary as Labor Day" of 1985.

Jurors were told that Mr. Burleson planted a virus in the
computer system used to store records at the USPA and IRA Company,
a Fort Worth-based insurance and brokerage firm.

Mr. McCown told the jury the virus was programmed like a
time bomb and was activated on Sept. 21, 1985, two days after
Mr. Burleson was dismissed from his job as a programmer.
"Once he got fired, those programs went off," Mr. McCowan said.
The company said he had had personality conflicts with other
employees.

The virus was discovered two days later, after it had
eliminated 168,000 payroll records, holding up paychecks to company
employees for more than a month.

"DEFENSE CALLED HIM A VICTIM"

Defense lawyers said Mr. Burleson was a victim of a scheme
by someone else who had used his terminal and access code.

Mr. Burleson's lawyers tried to prove that he had been
vacationing with his son when the rouge programs were entered into
the system. But prosecutors presented records showing that Mr. Burleson
was at work at the time and that his son was attending school.

Mr. Burleson, who has been free on bail since his arrest,
has lost a civil case brought against him by USPA in connection with
the incident. The jury in that case ordered him to pay his former
employers $ 12,000.00.

"It's very rare that the people who spread the viruses are caught,"
said John McAfee, chairman of the Computer Virus Industry Association in
Santa Clara, Calif., which provides information about viruses and how to
fight them. "This is absoutley the first time" for a conviction.