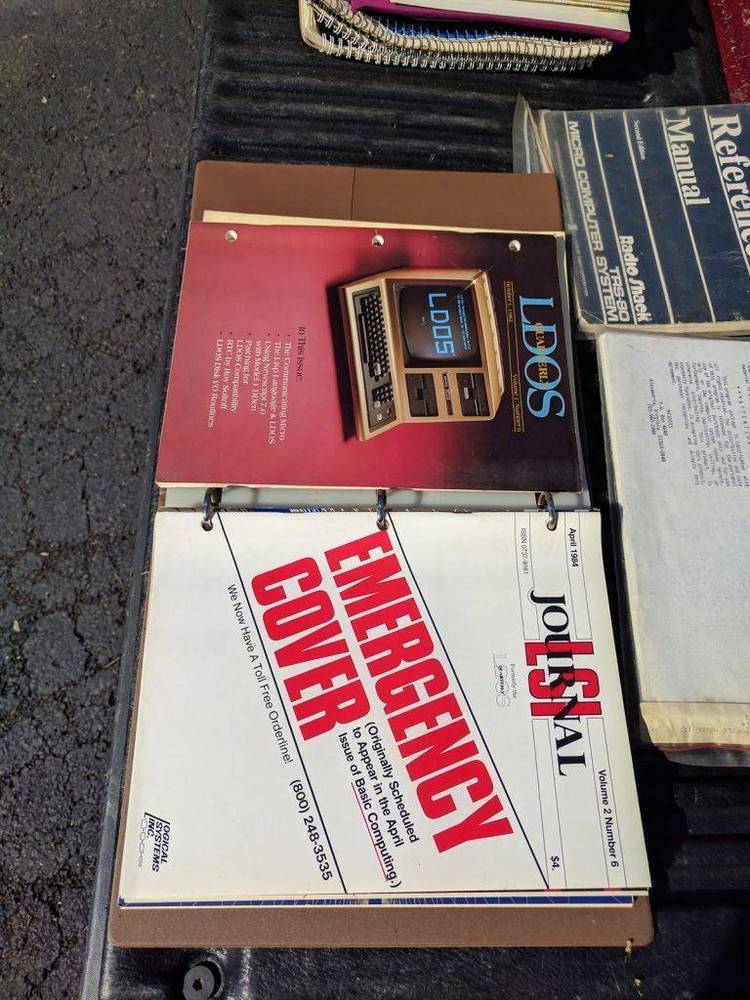 Contents of the WILDUNIX.DOC file


Wildunix is a TSR which intercepts INT 21 functions 4E and 4F, the DOS
'Find First' and 'Find Next' pattern matching routines. It implements a
UN*X style pattern matching algorithm instead of DOS's.

There are no command-line arguments: to run, just type 'wildunix'.
As with most TSR utilities, it's best to have it loaded by the
'autoexec.bat' file.

'Wildunix' will resist attempts to load multiple copies of itself.

The parameters to the modified functions (and returned values) are intended
to match the original *documented* specification as nearly as possible. Due
to some inconsistency around DOS version 3.1 concerning the contents of the
'undocumented' part of the info returned in the DTA, 'Wildunix' will only
run on DOS 3.20 and above. Applications that make use of the *undocumented*
part of the DTA will likely crash if 'Wildunix' is running.

Accepted wildcards:
*Matches any string (including none)
?Matches any single character
[list]Matches any character that satisfies the items in the list
The list may consist of:
1) Single charactersor
2) Two characters separated by a minus sign, meaning 'match
a character whose ASCII value lies between the two limits'.

Differences between UN*X's pattern-matching and this TSR's version:
1) The pattern given may not contain more than 15 characters.
2) The patterns '*' and '*.*' do the same thing (special case). This is because
many MSDOS utilities search a directory by specifying '*.*'. Strict
UN*X pattern matching would only find filenames with a dot in them, but
as that would break some MSDOS routines, it's been kludged. If you
really want to match only files with '.' in them, try '*[.]*'
3) A wild-pattern passed to a utility on the command-line may fail strangely
if the ONLY wildcards used are '[' and ']'. This is not the fault of
'Wildunix', it's because many DOS utilities choose whether or not to
call functions 4E and 4F depending on whether *they* think you've
used wildcards or not. Needless to say, no test is made for '[' and ']'.
You can get round this by putting a spurious '*' at the end of the
pattern (it will match the null string and have no effect other than
to force the utility to call functions 4E and 4F).

Changes to the specification of INT 21, Functions 4E and 4F.

The first 12 bytes of the 'undocumented' area of the DTA will not be as
you expect. They will contain a 'packed' wildcard string which will be
unpacked and used by the next call to 'Find Next'. This was neccessary in order
to allow 15-characters in wildcard specifications. With the advent of the
"[