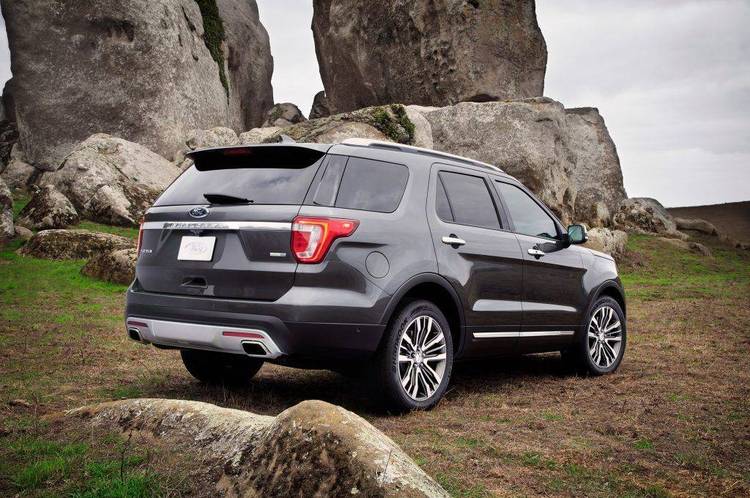 Contents of the VFILER.DOC file

This is a translation of Rich Conn's ZCPR2 utility VFILER ver 1.7.
Please see SIG/M vol 145 for the origional release and author credits.
Translated to CP/M-86 by H. M. Van Tassell

This program may NOT be sold for profits above distribution costs.

VF150 is a screen-oriented file manipulation utility which runs
under MSDOS 1 or 2. Following in the footsteps of SWEEP, CLEAN, and DISK,
VF150 performs the same fundamental functions, but adds screen-oriented
displays and manipulation to it, giving a more user-friendly interface.

When VF150 is invoked, it displays a screen (up to 64) files to the
user with an "cursor" in inverse video pointing to a file. The user may
use the Word Star cursor movement keys (^E for up, ^X for down, ^D for
right, ^S for left) to move the cursor to point to a desired file. Typing
V will view the file on the CRT, P will print it on the printer, C will
copy it, D will delete it, etc. ESCape and ^C may be used to exit from
mass operations. See the command summary built into VF150.


Special DOS 2 features:
Although support for DOS 2 has been added, DOS 1 is still fully supported.
The currently logged directory is displayed, and the Volume name if
present is also displayed. When (L)ogging in a new directory, or
(C)opying to another directory, full pathnames are supported. If the
last name contains a wildcard, it is assumed to be the filespec you
wish to work with. The file may not be copied under a different filename.
See examples below.
The e(X)ecute and (E)nter commands will allow you to call another
program and give you the option of returning to VF150 afterwards. If
this is done, an approximately 12 to 15 K of additional memory will be
consumed to keep VF150 in memory. Upon return, the origional filespec
will be used to log in the files. This option should not be used to
run programs which terminate and remain resident (such as PSC.COM).

VF150 ..
(logs in all files in parent directory on current disk)

Copy to DIR: B:P
(copies to subdirectory P on disk B:. Note that a drive letter and colon
are required when using single letter subdirectories. This is the tradeoff
for not having to specify the colon when specifying only the drive letter.)

In theory 64 character pathnames are allowed. However, due to limitations on
the screen layout for the command prompt, only about 42 characters are
allowed in practice. Also, tagging subdirectories for later operations
is not allowed.


VF150 comes installed for the Zenith Z150 and/or IBM-PC. When
initially run, it determines whether it is running on a color or mono-
chrome card. If running on the color card, VF150 will set up for color
use. There are 5 in the program which contain the colors used for the
various VF150 functions. These locations may be CAREFULLY patched if
the colors chosen are not suitable.

In addition, VF150 supports the IBM keypad in that the keypad
arrow keys, and page up and page down work as you might expect.