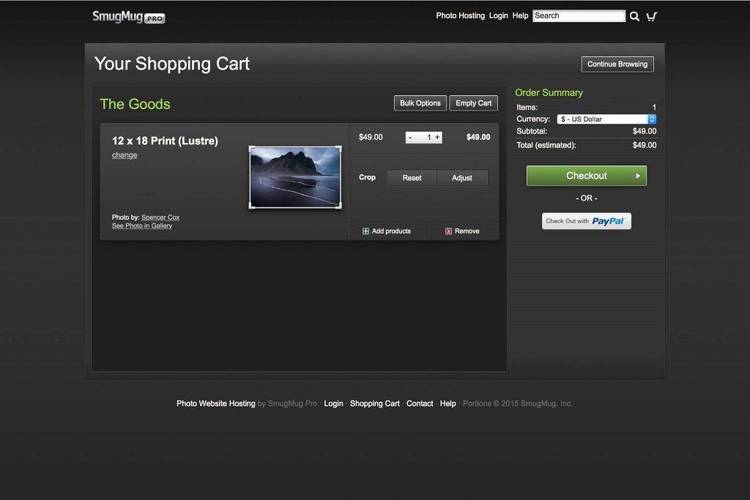 Contents of the TREESURG.DOC file

Introduction:
The Tree Surgeon is designed to aid a user in identifying and
dealing with duplicate files that hard disks are prone to collect on
the many branches of the subdirectory tree of an MS-DOS or PC-DOS
system (version 2.00 or later). These duplicate files exist for many
reasons. Older programs may only deal with files in the current
subdirectory. Some programs may require data files in certain
subdirectories. Often the files involved will be copied from another
subdirectory and not deleted. Sometimes different subdirectories will
contain different versions of the same program or data. Finally
subdirectories created by copying all the files from a bootable floppy
will contain several extra copyies of files like COMMAND.COM,
AUTOEXEC.BAT, and CONFIG.SYS.
The Tree Surgeon will give you a scrollable list of all files
which have been found in two or more subdirectories. Several
operations can be performed by moving the cursor to the file or
subdirectory and typing the one character command. There are commands
for comparing like-named files and commands for "pruning" dead branches
(files) from the tree.

This program is released into the Public Domain. Permission to
copy the program and documentation (without modifications) is freely
granted. The program or portions of it may be used in other code so
long as the copyright notice is left intact on the portion copied.