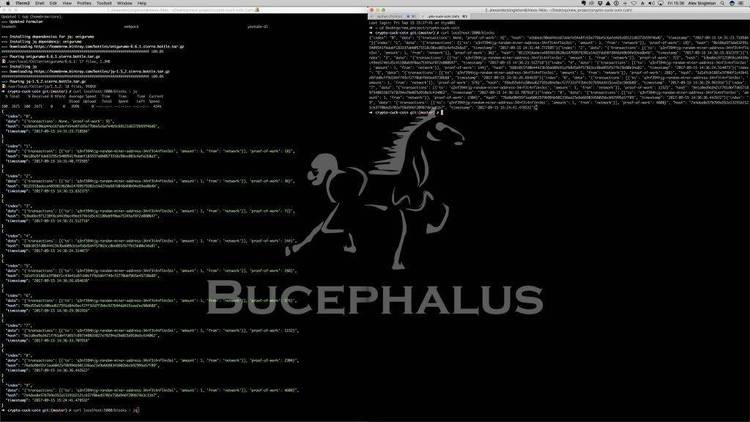 Contents of the SHELL.DOC file

pc-shell is a command processor for IBM-PC's and compatibles that
emulates some of the more desirable functions of the Berkeley
UNIX* C-shell. In addition, it implements PC-DOS versions of some
of the common UNIX* commands - ls, mv, cp, etc.

s
The -s option causes the program execute a file called "shell.rc"
in the current directory (if it exists) before passing control
to the user.

v
The -v option (verbose) causes the program to echo all commands
to the standard error stream before executing them.

arg1 argn
arg1 ... argn (the command line arguments) are put into the
shell's environment as the variables $1 through $n.

Ambiguous file names are expanded to a list of matching file
names on the command line. This can be defeated by quoting, and
by setting the NOGLOB environment variable to '1'.

Command lines passed to external programs are truncated to 128
characters.


History substitution is a powerful means to save retyping of long
command lines.It allows you to do things like re-execute the last
command, re-execute the last command but redirect output to a
file, or execute a new command with arguments from previous
command lines. The last 20 commands are saved, and can be
reviewed by typing the 'history' command.

Previous commands can be referred to by their number, or relative
to the current command's number. Parameters from previous
commands can be seperated out and used individually.