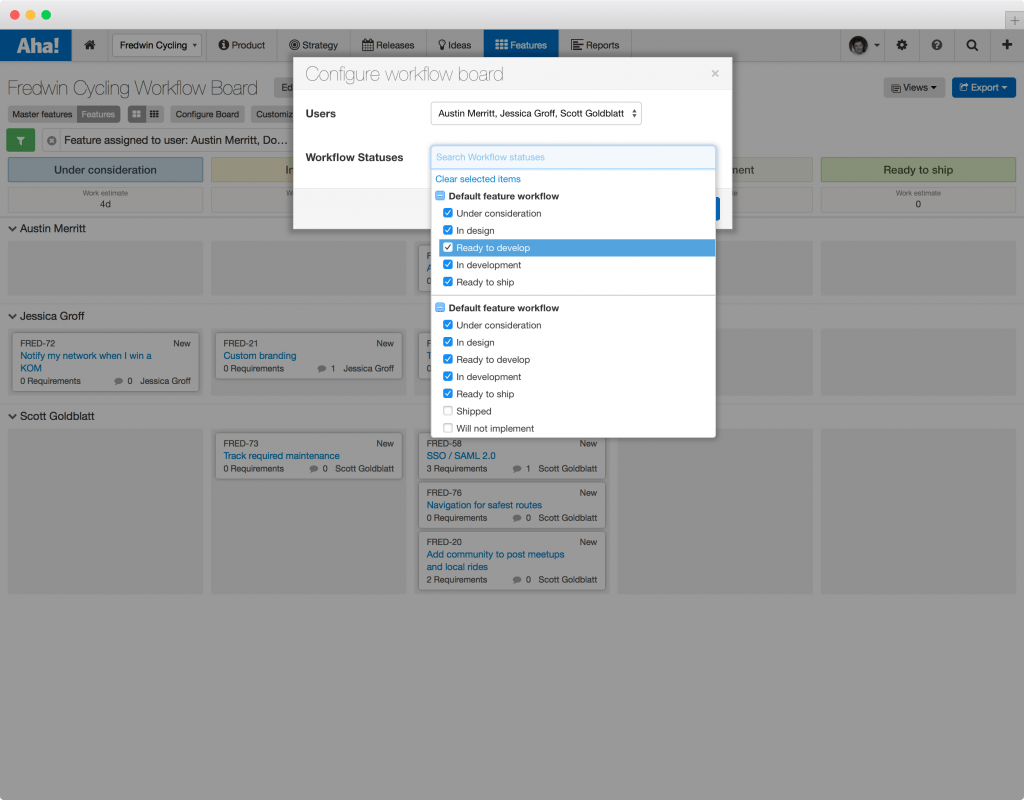 Contents of the SAP300.DOC file


SAP is a small program that will read in an entire Directory or
Sub-Directory, sort it into alphabetic sequence on names,
optionally remove all entries for erased files, and write the
Directory or Sub-Directory back to disk. The purpose is to allow
the standard MS-DOS command, DIR, to show the names in an
intelligible form and to speed up MS-DOS directory processing by
eliminating the erased entries. SAP will also ensure that any
sub-directories in the directory being sorted sort first to help
speed up MS-DOS directory processing.

Changes between this documentation and prior versions will be
indicated by 'change bars', i.e. the character '|' in the right
margin.

There is a major exception to the sort. An MS-DOS system disk
contains two files that MUST be the FIRST two files in the root
directory. These files contain MSDOS itself and the BIOS for the
system. Unfortunately, there is no sure way to distinguish these
files from any other files although usually they have the System
and/or Hidden attributes and their Extension is 'SYS'. If either
of the first two files in the root directory have the System and
Hidden attributes or an Extension of 'SYS', SAP will assume that
the disk is a system disk and will exclude the first two files
from the sort.

The Command Line format for SAP is as follows: |

The current version of SAP has four command line options; No |
Query, Detail Statistics, Sort Subdirectories, and Eliminate |
Erased Files. The options are preceded by the character '/' and |
have the following form: |

will have the same effect. |

Following are some simple examples of the usage of SAP:

This form of the SAP command will sort the 'current'
directory of the 'current' or 'default' disk (the
disk shown in the MS-DOS prompt) disk A in this
example.

This form of the SAP command has the same effect as
that in 1. except that SAP will not pause for
operator confirmation before sorting the directory.

This form of the SAP command will sort the Root
directory of the 'current' or 'default' disk (A in
this example) 'A:\'.

If the 'current' directory were '\JUNK', this form of
the SAP command would sort the directory,
'A:\JUNK\TEST\DIRE1'.

This form of the SAP command would sort the
directory, 'C:\ASM\SAP'.

This form of the SAP command would sort the directory
'A:\ASM\SAP' despite the fact that the 'current'
disk, as shown in the prompt, is C.

This form of the SAP command would sort all of the |
directories on drive C without pausing for operator |
confirmation. |

SAP2.01 is very much a 'hack' job. It was written as a vehicle
to gain experience with 8088/86 assembly language and was almost
'debugged' into existence. It has only moderate functional
modularity. Later versions, in a cleaner internal state, will be
issued, however, the current version functions correctly. The
reason for cleaning up the internal state will be to aid
maintenance and further extension. Also, some of the routines
used by SAP would have general application in other programs.

Version 2.01 of SAP contains a Shell-Metzner Sort algorithm
instead of the simple Bubble Sort used in Version 1.01. Unless
your directories are very large [in excess of 200 entries!] you
probably will not notice any difference in execution time.

Version 2.01 of SAP does not release any Allocation Units
(Clusters) of the directory that are no longer used after the
directory has been packed. A later version of SAP will provide
the function to reclaim unused disk space. It is not likely that
this function will be of any great benefit. The smallest
Allocation Unit used by MS-DOS, 1k bytes, is sufficient to hold
64 files and it is not likely that any sub-directory will hold
more than 64 files. On a 10meg hard disk with 4k byte ALUs, the
minimum ALU will hold 256 files.

Version 2.50 of SAP is a relatively extensive cleanup of the
source program in preparation for inserting a recursive ability
that will allow SAP to sort ALL of the directories on a disk with
a single evocation. Also, two switches have been added to allow
the operator to specify no confirmation before sorting and to
request display of the statistics; SAP 2.50 has been modified to
suppress these statistics by default.

Although SAP is not currently recursive, SAP 2.50 can be used
with WalkTree by the same author to sort the directories of an
entire disk with a single command. The command to accomplish
this would be:

Version 3.00 of SAP adds the recursive ability to sort a |
directory and all subdirectories below it in the hierarchy. |
Further cleanup of the internal program structure also |
necessarily occurred. Switches were added to active the |
recursion and to cause SAP to replace entries for erased files |
with 'unused' entries. |

Only one further major release of SAP is anticipated, SAP 4.00. |
This release of SAP will include the ability to release unused |
directory ALUs [clusters] back to the system. Also, I have |
received a number of requests that SAP provide optional sort |
orders for the directory other than the Name/Extension order |
currently used. Although I personally feel that the |
Name/Extension order is the best physical order for the |
directories and that there are many fine programs available that |
allow the directory to be displayed in any order, SAP 4.00 will |
provide these optional additional orders. |