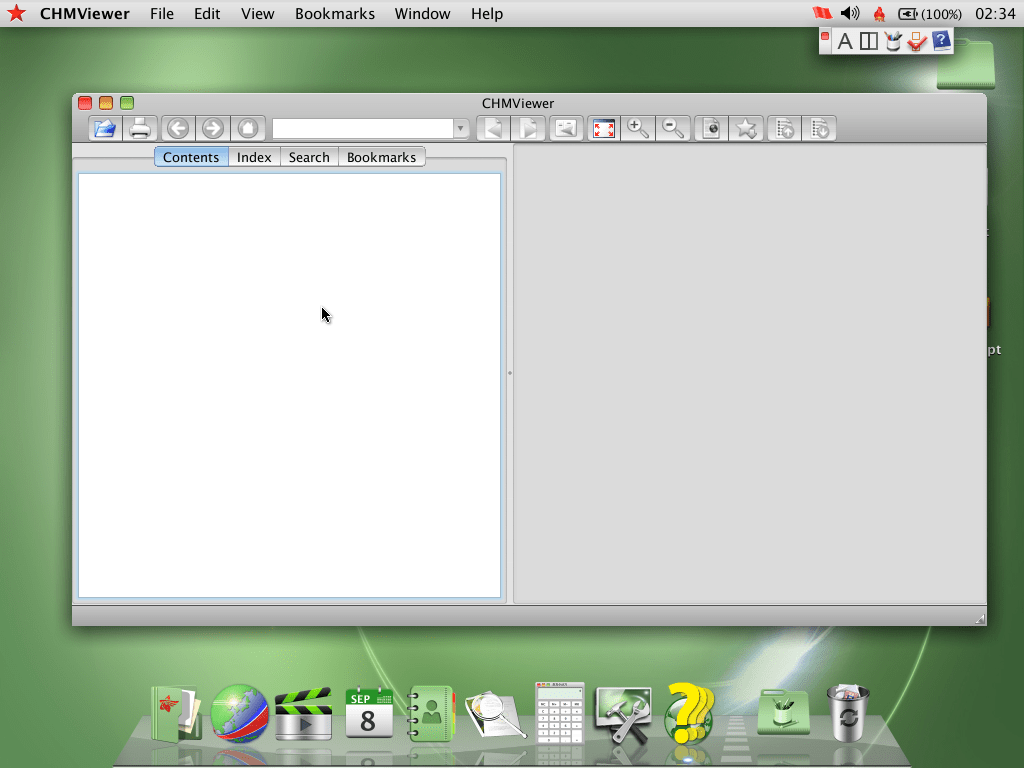 This is V1.1 of REGEX Globber.

I have made a few changes to the match module which do several
things. The first change is an increase in bad pattern detection
during a match. It was possible, in some very unlikely cases, to
cook up a pattern which should result in an early bad match but which
would actually cause problems for the parser. In particular, the
subcase where the literal escape '\' within an open [..] construct at
the end of a pattern would end up with incorrect results. I
proceeded to create some of these patterns, added them to my test
battery and dove straight in.

In the interim I came across a posting to CompuServe (SMATCH by Stan
Aderman) which attempted to create a completely non-recursive
implementation of match (I am not sure this is possible without
explicitly creating your own stack or it's equivelant, like a binary
tree :-{ ). While the code could not correctly handle multiple '*'
characters in the pattern, there was a few interesting ideas in the
posting. On some occasions, running match over and over would be
counter productive, especially and in particular when you have a bad
pattern. I have added a fast routine, is_valid_pattern(), to
determine if the current pattern is well formed which should address
this situation.

One other idea which I unceremoniously lifted from SMATCH was (in
hindsight a pretty obvious feature) the return of a meaningful error
code from both the pattern validity routine and from match() (which I
renamed to matche()).

I also took some time to experiment with some ways to cut some time
off the routine. Since this is a SH pattern matcher whose intent is
primarily for shell functions, the changes could not be algorithmic
changes which relied on speedup over large input. The differences in
execution time were not very significant, but I did manage to gain
approximately 5%-10% speedup when I removed the literal escape ('\')
parsing and pattern error checking. For those of you who want to use
this for filename wildcard usage, I would recommend doing this since
you should use is_valid_pattern and is_pattern before going out and
finding filenames and the dos path delimiter defaults to the
character used for the literal escape ('\') anyway (Note: I will be
soon be releasing a *IX style file parser in the FINDFILE, FINDNEXT
flavor soon to a Public Domain archive near you 🙂 ).

I also briefly toyed with adding a non-SH regex character '+' to this
module but removed it again. It was a performance hit of a few
percent and would be mostly unused in any event. For those
interested in such a feature, the changes are truly minimal. The
required extra work is:

I have also included a file (MATCH.DOC) which describes matches use and
background as well as a little about regular expressions.

Hmm. Choke. (Foot in mouth). After griping about buggy routines and
literally seconds after posting this code the first time, I received
a wonderful new test evaluation tool which allows you to perform
coverage analysis during testing. Sure enough I found that about
25% of the paths in the program were never traversed in my current
test battery. After swallowing my (overly large) pride and coming
up with a test battery which covered the entire path of the program
I found a couple of minor logic bugs involving literal escapes (\)
within other patterns (ie [..] and * sequences). I have repackaged
these routines and included also the makefile I use and the test
battery I use to make things a bit easier.

Here is a *IX wildcard globber I butchered, hacked and cajoled together
after seeing and hearing about and becoming disgusted with several similar
routines which had one or more of the following attributes: slow, buggy,
required large levels of recursion on matches, required grotesque levels
of recursion on failing matches using '*', full of caveats about usability
or copyrights.

I submit this without copyright and with the clear understanding that
this code may be used by anyone, for any reason, with any modifications
and without any guarantees, warrantee or statements of usability of any
sort.

Having gotten those cow chips out of the way, these routines are fairly
well tested and reasonably fast. I have made an effort to fail on all
bad patterns and to quickly determine failing '*' patterns. This parser
will also do quite a bit of the '*' matching via quick linear loops versus
the standard blind recursive descent.

This parser has been submitted to profilers at various stages of development
and has come through quite well. If the last millisecond is important to
you then some time can be shaved by using stack allocated variables in
place of many of the pointer follows (which may be done fairly often) found
in regex_match and regex_match_after_star (ie *p, *t).

No attempt is made to provide general [pat,pat] comparisons. The specific
subcases supplied by these routines is [pat,text] which is sufficient
for the large majority of cases (should you care).

Since regex_match may return one of three different values depending upon
the pattern and text I have made a simple shell for convenience (match()).
Also included is an is_pattern routine to quickly check a potential pattern
for regex special characters. I even placed this all in a header file for
you lazy folks!

Having said all that, here is my own reinvention of the wheel. Please
enjoy it's use and I hope it is of some help to those with need ....