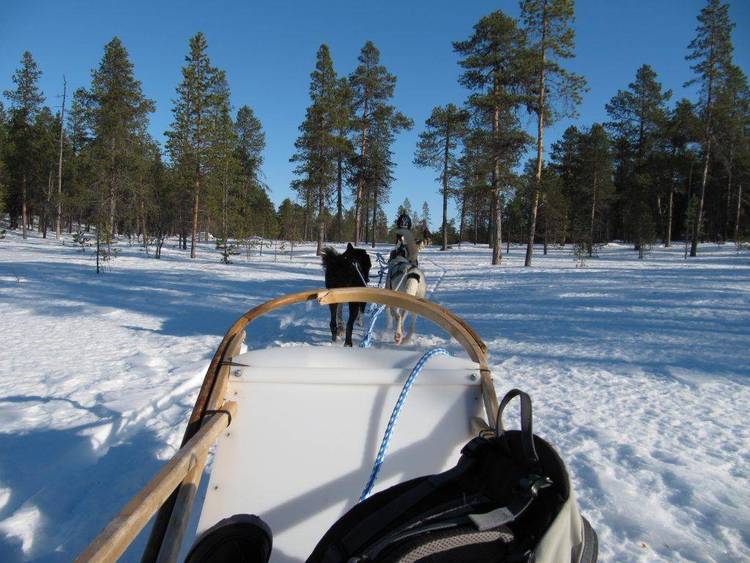 Change disk/directory: "do what I mean"
You can specify all or part of the name of
the directory you want to go to, and RCD will
do it's best to figure out which directory
you mean, and on which disk. If several
possibilities, a selection window pops up.

Contents of the RCD.DOC file

RCD is a set of programs to let you change the default
disk/directory quickly & easily, in a "do what I mean" manner.
You can specify all or part of the name of the directory you
want to go to, and RCD will do it's best to figure out which
directory you mean, and on which disk. And with the
new systems being delivered with 100+ MB disks standard, you can
potentially have a lot of drives, both physical & logical
(drives in DOS extended partitions, and in STACKER & SPEEDSTOR
compressed volumes).

RCD is a companion (but totally independent) program to WIZ, my
lightning fast file finder.


RCD is shareware, NOT freeware!!!

You are granted a limited 21 day evaluation license. At the end
of that period, you should either delete it and stop using it,
or send in the registration fee of $15.

Then you can change to ANY directory on any disk by typing "RCD"
and all or part of the desired directory name.

Norton's NCD gave me the initial idea for writing RCD, along
with ideas on improvement. NCD will only work on the current
disk; it has a spiffy user display, but I consider it quite
limited in terms of looking at other disks, and weak in finding
approximate matches on directory names. Ledbetter's LCD is
similar in function to RCD, but isn't quite as powerful in
matching, is quite a bit slower in building the index (SCAN),
and chokes on network drives that are configured, but off-line
(I use $25NETWORK, Little Big Lan, and Fastlynx's EBOX).

LCD does have the capability to do a MD & RD within itself, and
make the corresponding change in the index file, but this must
be invoked on the DOS command line; it doesn't work with
directories created/deleted/renamed/moved internally within
other shells or utilities. And RCDSCAN is so fast that it's not
a big burden to run it after modifying your directory structure.


Directory ordering
------------------
In my first cut at RCD, I didn't sort the directories, but just
displayed them in arbitrary order. This was obnoxious, so I then
sorted them alphabetically, for each disk. This is kind of like
NCD does it, and is exactly the way that LCD does it. But I didn't
like that either--it seemed to me that all the directories named
"FOO" should be next to one another on the display, no matter what
disk they were on. After thinking about it some more, a light
dawned: a disk name is really a type of "super directory", especially
when you consider large (200MB +) disks divided into several logical
partitions. It doesn't make any more sense to group them by disk than
it does to group them by parent-directory.

So RCD sorts the directories strictly by name, no matter what the
parent directory is (be it disk or normal directory).


MANUAL
------
RCD is two programs and one data file. The programs are:
RCDSCAN - Examines your disks, and builds a data-base
containing the directory & disk names.

RCD- The program to use in place of CD (or CDD)

As usual, the stuff inside the square brackets "[]" are
optional and may be present or omitted. You do NOT include
the brackets in your command line.
The various fields and options may appear in any order, in
either upper or lower case.
The switch character can be either "-" or "/".

If you just invoke RCD without any parameters, it gives you a
brief help line and shows the current disk & directory.
For more info, include '-?'. For even more,
include '-??'.

The parameter is all or part of the name of the directory you
want to switch to. RCD uses the full (better than DOS) wildcard
matching that WIZ uses: you can put "*" anywhere, and it
matches zero or more characters, "?" matches exactly one
character. RCD first looks for a directory name which is
exactly the same as the parameter. If it does not find one, it
looks for a directory that starts with what you gave. If it
does not find one, it then looks for a directory with the
characters you gave ANYWHERE in the name. To be more precise,
if you said "RCD xyz", the patterns it uses for the match are:
1st try: "XYZ"
2nd try: "XYZ*"
3rd try: "*XYZ*"

However, if you include any wildcard characters ("*" or "?"),
then RCD will assume that you know what matching pattern you
want, and will only do one try, using the exact pattern given.

If the directory parameter starts (or ends) with a "\", then this
is treated as if the -r (root only) or -l (leaf only) switch
was specified.

You can scroll thru the list using the UP/DOWN arrows, and
PAGEUP, PAGEDOWN, HOME, and END. Hit ENTER to switch to the
highlighted directory. Hit ESC or CTRL/C to bail out.

RCD recognizes when your display is set for more than 25 lines
(43, 50, or other), and adjusts the number of lines in the window
appropriately.

-w Don't do popup window
---------------------------
Don't do a popup window if there are several matching
directories. Instead, just switch to the "next" directory
(according to the rules of positioning the cursor discussed
above.) If you re-execute the exact same RCD command, it will
step thru all the matching directories in sequence.

RCDSCAN [-v] [-?] [disks]
-----------------
You need to run RCDSCAN whenever you add, delete, move, or
rename directories and/or drives. It builds a data-base file
containing information about you disk and directory structure.
The data base is sorted in alphabetical order, so when RCD shows
several matching files, they will be in order, but by the name
of the matching directory, NOT in tree order or in sorted order
by directory level.
This file is: "C:\RCD.IDX"

CURRENT DISK--- If you start off with ":", rather than a [set of]
disk letter(s), then RCD will restrict itself to the current drive.
Example: RCD :try -- will look only on the current disk


If you don't list any disks, it will look at all drives
beginning with C. It will stop when it hits a drive that it
cannot read.

You can override the disks that RCDSCAN looks at, and their
order, by making an environment variable "WIZ". Do: "SET
WIZ=floppy-disk-list:hard-disk-list". Example: "SET WIZ=AB:C-M".
What actually happens is that RCDSCAN will try to read all the
disks to the left of the colon, then all those to the right of
the colon. Those on the left are deemed to be floppies, and
will be ignored. Those on the right are deemed to be hard
drives, and it will quit on the first one that it can't read.

If you specify disks on the command line, it will try to read
them all, even if it can't read one.

The list may be discontiguous, (e.g., "C-FL-M"). This is
mostly useful if you are on a network, which tends to make
the networked disks at the higher letters, and leaves a hole
before them.

As above, those to the left of the colon are deemed floppies;
those to the right are hard drives, and RCDSCAN will quit if it
can't read one. However, if there isn't a colon, then they are
ALL deemed to be hard drives.

-v Verbose
-------------
If you have this flag once, RCDSCAN will print the disk name when
it starts as it starts on a disk. If you have it twice
(-vv), it will also print the name of each directory.
This is mostly useful for troubleshooting, or to see a
progress indication.

"malloc failed for dir_sec_buf!"
Can't allocate memory to read in a directory sector.
Most likely an internal error.

"Non-existant directory, you should run RCDSCAN!"
A directory is in the data-base, but does not exist on
the disk. It was probably renamed or deleted, but you
didn't run RCDSCAN after doing so.

BUGS
----
No known bugs. However, RCDSCAN mostly does not use DOS to
process a disk, so errors on my part, or a change in the disk
structure might break it.

If you are having problems, try 1) use the "-v" switch, to
isolate the error to a specific disk, 2) use "-vv", to see
as it hits each sub-directory. Then call or write me.

This is shareware, so I'm probably more interested and
receptive in hearing comments and suggestions than a commercial
software publisher would be. Just send them in, or give me a
call. I can't promise to fix bugs, or add specific features,
but I'll listen to everything. Even if you're cheap and
haven't registered.

Ray, YES, send me a disk NOW, even though I already
have the current version: [__]


Send this invoice and your check to: