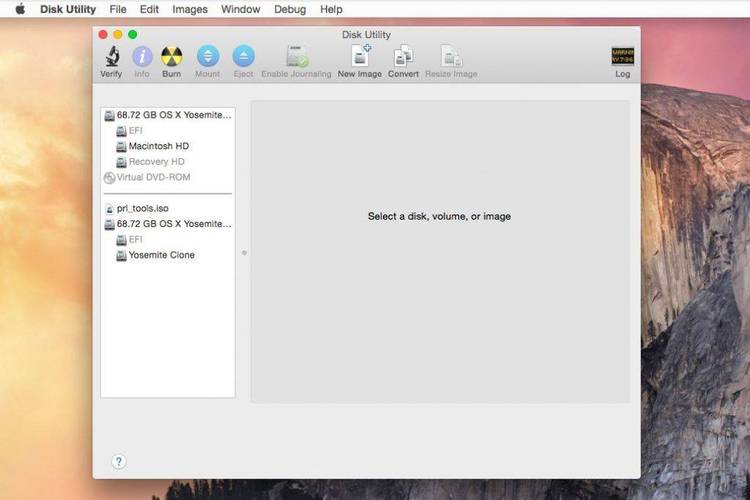 Contents of the PDD.DOC file


COVER is a utility to print a sorted directory listing in
such a format as to allow the listing to be cut and inserted into
the sleeve with the diskette. It was written by Dan Daetwyler of
Arkansas and first published (and placed in the public domain) in
the January 1984 issue of "Dr. Dobb's Journal". Anyone
interested in the details is referred to that issue.

sets printer before keyboard input to avoid printing in
wrong font if printer was not ready initially
accepts drive or drive and path specification
does not print is drive is not specified
does not print if diskette has no files
accepts diskettes with single files
applies only to DOS 2.x or greater
includes subdirectory names in listing
allows up to 53 characters in title
lists as many as 276 files
prints two directories on page with no separation or
one double listing with more than 132 filenames
if free high density disk space is greater than one
million bytes, prints free space in kilobytes
(1 Kb = 1024 bytes)

To run, insert diskette with the PDDL program in the default
drive and type PDDL. The program will prompt you for a path,
including the drive, that contains the files to be listed.
Type the appropriate drive letter (either case), with or without
colon and ENTER or drive letter, colon, back slash, subdirectory
plus ENTER. The program will then ask for a title to appear on
the listing. The title may be up to fifty-three characters (the
maximum length is indicated by the underlines); if
you do not want a title, simply press ENTER. This process
continues until you respond to the path prompt with ENTER.

The program normally prints two contiguous disk covers per
page. If the second cover is to list more than 132 files, the
program issues a formfeed to start this cover on a new page so
that double cover can be folded and inserted into the diskette
sleeve. When you are done, PDDL will restore the printer to its
power up defaults and will return to the default drive.

The program issues Epson printer control codes for selecting
compressed print, 1/8 inch line spacing, and 88 lines to the
logical 'page'. Those with IBM/Epson printers should be able to
use PDDL as is. Those with a printer that uses different
control codes will have to 'patch' the program (using DEBUG or
some other such program). The sequence to set the printer contol
codes begins at location 07C3; the Epson sequence is six bytes
long (0F 1B 30 1B 43 2C) but it is padded with six zeros so that
there is room for twelve codes bytes altogether. The printer
reinitialize sequence is two bytes long (1B 40) and begins at
location 07CF; again, it is padded with six extra zeros for
patching room. If these are insufficient for setting up or for
reinitializing your printer, you might try zeroing these
sequences out and setting up your printer outside the PDDL
program.

PDDL issues only MS-DOS interupt 21h. This should ensure
that it can run on any MS-DOS or PC-DOS computer not just IBM or
compatible computers.