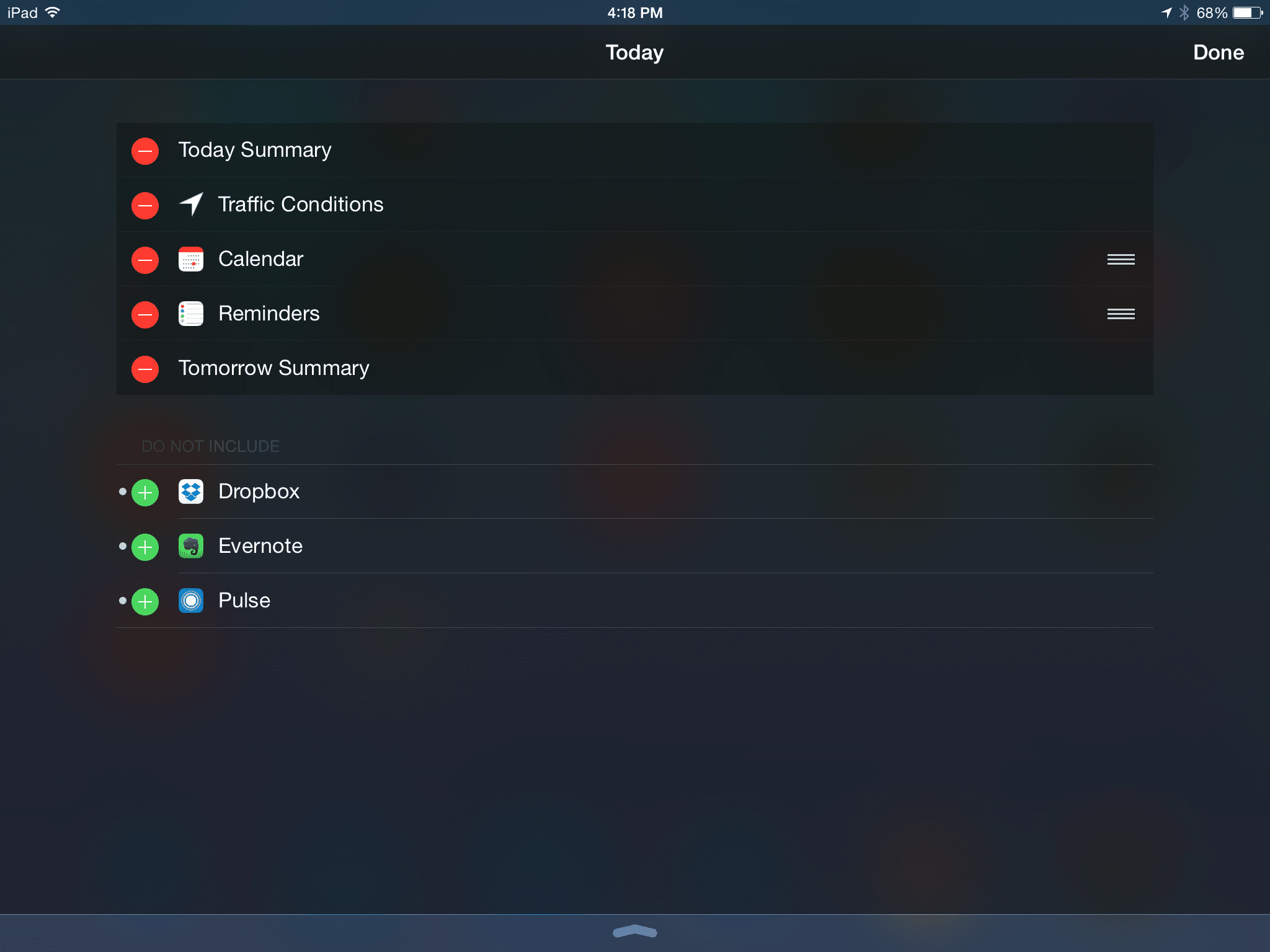 Contents of the MOVE.DOC file

Square brackets indicate optional items. Ellipses (...) indicate items
you can repeat. Put at least one space or tab between each command line
argument.

The 'source' is the specification of files to move. You may use standard
DOS wild cards if desired (* and ?). After the move is finished, the
source file(s) will no longer be present.

The 'target' is the directory and/or drive to move files to. You may use
standard DOS dot directory names if desired (. and ..). The target
specification must be AFTER the last source file specification. Do NOT
give an existing file name as the target. If you give just a drive
letter, follow it with a colon.

The /D argument makes THE FILE MOVER delete any "read only" source files
without asking you for permission. This argument is necessary only when
moving files to a different disk. It has no effect if you're simply
transferring files between directories.

The /O argument makes THE FILE MOVER overwrite any existing files in the
target directory (i.e., ones with the same name as source files) without
asking you first .

The /S argument makes THE FILE MOVER perform any source file erasures
"securely" (it has no effect if simply moving files between directories).
The tradeoff is that moves take a little longer, since THE FILE MOVER
physically overwrites source files before deleting them.

The ? argument shows the correct syntax for the program.

To abort the program while in progress, press ^C or ^Break. The file
being processed at the time may be left in an undefined state.

moves all files in the directory \WP with an extension of DOC to the parent
directory.

moves all files in the current directory on the default drive, with an
extension of EXE, to the directory \BIN.

moves all files in the current directory in the default drive, with an
extension of EXE, to the parent directory. If existing files by the same name
exist in that directory, they are automatically overwritten.


Aborted at your request. You pressed ^C or ^Break, terminating the program.

Couldn't move. This message appears when moving between directories if a file
by the same name already exists in the target directory. It also appears when
you make certain mistakes in command line arguments. Check your syntax and
try again.

Couldn't overwrite source file. You used the /S argument, but for some
reason, THE FILE MOVER was unable to perform the erasure securely. If no
other error messages appeared, the source file was probably erased, but may be
recoverable by special utility programs.

File already exists on target drive - overwrite it? Press Y if you're willing
to overwrite it, else press N.

Source file is read only - delete it? Press Y if you're willing to delete it,
else press N.


THE FILE MOVER reports the following exit codes to DOS. You can use these
with the ERRORLEVEL function in batch files. See your DOS manual for details.


THE FILE MOVER is a shareware program written in Microsoft C by Richard W.
Adams. It is copyright 1990 by Richard W. Adams, all rights reserved. You
may copy and distribute THE FILE MOVER freely, as long as you charge no fee
other than a nominal one to cover distribution costs. If you like and use THE
FILE MOVER, a contribution would be appreciated (suggestion: $10.00). Your
contributions give shareware authors the incentive to develop new programs and
improve old ones. Please send any contributions or comments on THE FILE MOVER
to: