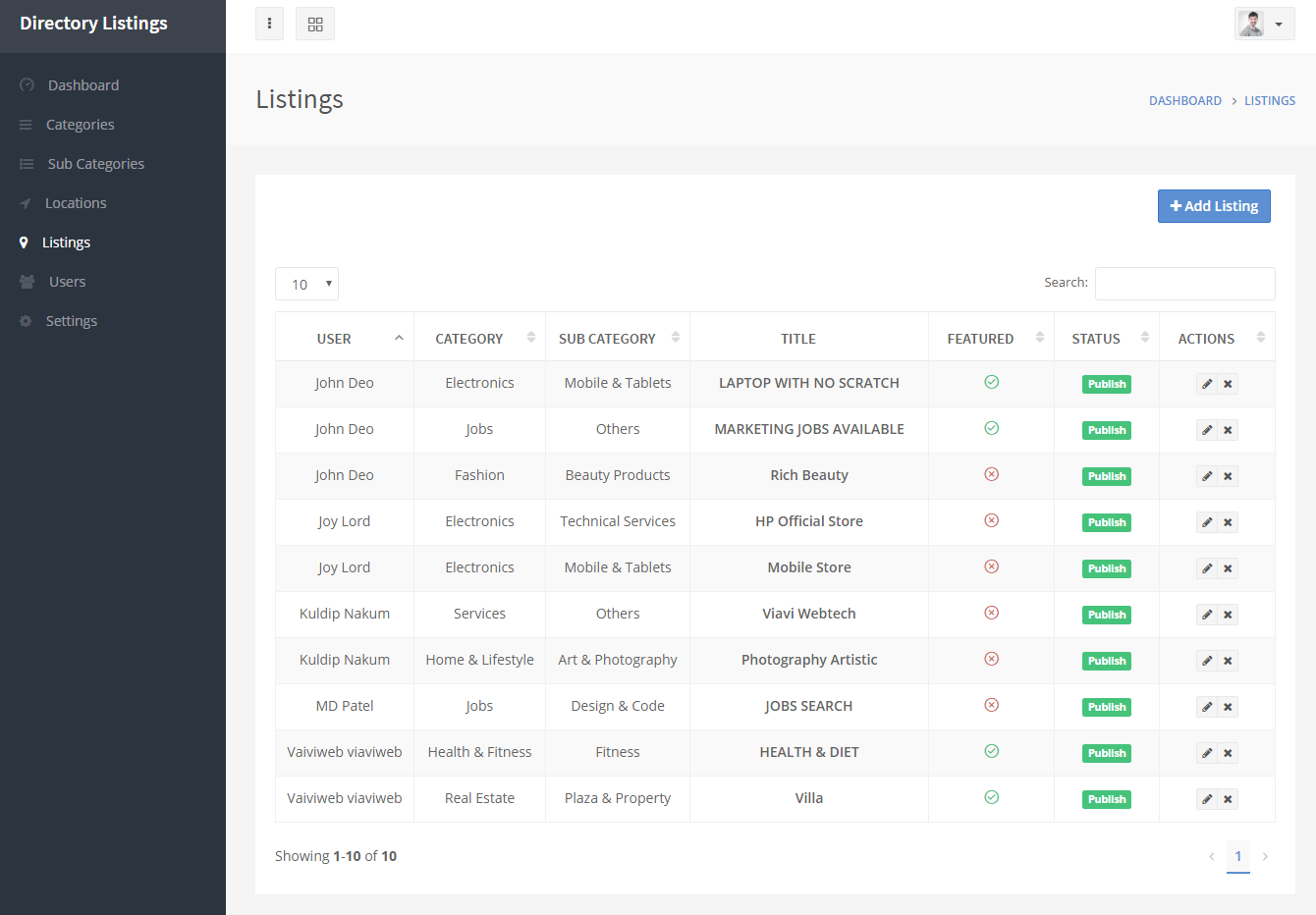 Contents of the L.DOC file

Locates and lists to stdout, files and/or subdirectories of:
an entire disk,
any (sub)directory,
any subdirectory and all of its descendants.


L.COM uses several types of parameters. If redundant or conflicting
parameters are present, the program terminates with the message:

written to STDERR. If the file is renamed, it will find its name
when executed.


Parameters may be entered in any order. Lower case is converted to upper.
Only spaces and tabs are recognized as separators, however the forward slash
'/' always begins a new parameter. Normal errors terminate the program
with a message similar to the above. Unexpected errors caught by the
operating system cause the message: