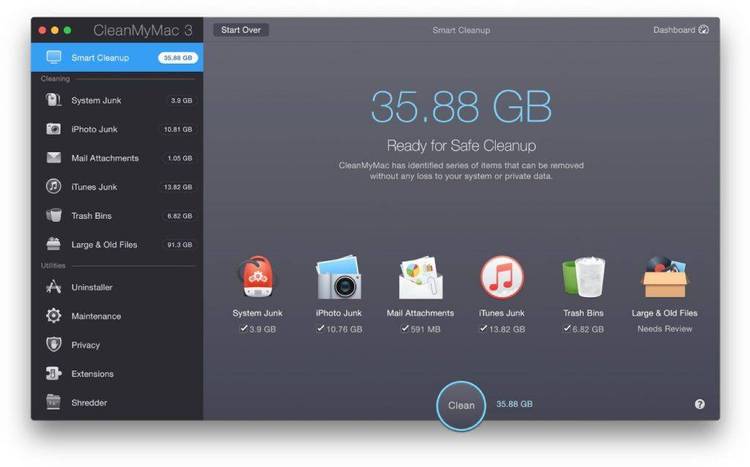 Contents of the XDOSINFO.TXT file

ExtraDOS Toolbox Professional is a compilation of powerful and
sophisticated tools for MS-DOS users. The programs offer
functionality; some enhance programs already found in MS-DOS, other
tools were familiar to the Unix world and are now available in MS-DOS.
ExtraDOS also compliments PC Tools and Norton utilities by offering
many features not found in these packages. The quality of our tools
will allow you to work faster, smarter and better.


ADDCOMM* allows you to define the actual address of your
communications ports in the DOS lower memory segment
allowing older machines to support COM3 and COM4.

AREACODE* AREACODE is a utility that will help you locate the region
to which an area code applies or to locate the area code
for a specific region.

BOOT Reboot PC from within a batch file or from the DOS command
line.

BOOTCTL Boot system on hard drive even with a non system floppy
disk in the A: drive.

BRKBOX* Software version of a breakout box. Displays the status of
the Serial or Parallel ports on the screen. This is a very
handy tool when trying to debug communications or printing
problems.


CLEANUP Cleanup allows you to recover valuable space that is eaten
up by unused or duplicate files on your hard and floppy
drives. Quickly isolates unused and duplicate files and
removes them.

COUNT Counts the number of characters, words and lines in a file.

CURLOCK* CURLOCK locks the cursor shape (optionally set with CURSOR)
so that no matter what software you use the cursor will not
be changed.

CURSOR* Let's you change the size and shape of the DOS cursor.

CUT* Unix like utility for displaying and printing text files in
different formats by eliminating columns and other
formatting options.

CUTPASTE Small clipboard utility for MS-DOS. CUTPASTE allows you to
pop up over any DOS application and copy a portion of the
information displayed on the screen and paste it into
another application, to the printer or to a file.

DETAB* Strips any tab characters from an ASCII text file and
converts them into spaces. This is especially useful when
working with old formatted files that you would like to
work with in an editor which treats fixed tabs differently.

DISKINFO Reads the boot sector of a disk and then makes a DOS call
to find out the information that DOS has for that disk. It
will then list out the information in a side by side format
so that you may compare the reports from DOS and the boot
record.

FILEATTR Allows you to set or change the attributes of a group of
files.

FILEINFO Alleviates the problem that DOS has created by only
allowing 8 characters to describe a file. FILEINFO provides
a way of adding comments to files in any directory.

FILESIZE* Displays a list of files and their respective sizes with
summary that gives total sizes, number of files, totals
space on disk and space available both in bytes and
percentage.

FINDFILE* Will locate files by searching the entire disk for a
specified file. Also searches within compressed files to
searchfor filenames. When it finds a matching file it will
display the directory the file was found in, the complete
file name, the file size, creation date and time, and any
attributes associated with the file.

HELP HELP prints out help messages on some of the more useful
and popular DOS commands.

HUSH* A utility that can eliminate a majority of the sounds
generated by the PC's internal speaker.

KILLDIR* Makes eliminating a directory and all of it's contents a
lot easier. It displays information about the directory
that includes the number of files and their sizes as well
as any subdirectory information.

LASER Helps you set your laser printer's mode and also makes it
easy for you to send control codes to it.

LS* Unix like file listing utility. It has many advanced
features beyond that of the DIR command found in DOS.

MONITOR MONITOR displays an adjustment pattern for your monitor.
It is useful when trying to align and adjust monitors.
Support HERCULES through VGA cards MOVE Moves any file
from one place to another.

MOVE Move files to different locations on the hard disk without
having to copy and delete manually. Supports multiple hard
drives including network drives.

NAMEDIR* Renames directories without emptying or modifying their it's
contents.

NO File exlusion utility. Let's you run a command on all files
except specified groups.

PATHFIND* Allows you to search the file path for any files. Will
display the files that it finds in order of appearance
within the path. This is handy when you are trying to
locate a similar program or file that could exist in
multiple places in your path statement.

PSPRINT Allows you to print DOS ASCII Text files on a PostScript
device without the usual conversion.

SCRNATTR* Sets the foreground, background and border colors at the DOS
prompt.

SPEEDRAM* Increases the speed of your system CPU by changing the
refresh rate of your system's 8253 timer chip. SpeedRam
should increase your CPU's performance from 2% to 10%.

TEXTSRCH* Searches for all occurrences of a given string inside of a
specified text file.

TIDY* Scans drives for any .BAK and 0 length files and deletes
them automatically.

TOUCH* A unix like utility used to stamp a file's attributes with
the current system date and time.

TURBOBAT* Compiles batch files into .COM binary programs. This will
greatly increase the speed of large batch files by allowing
them to run in machine code rather than interpreted DOS
commands.

USEMEM Program allows you to use up memory for testing programs and
applications with a minimal memory setting.

USEMOUSE Gives any DOS application the ability to use the mouse.

VIDMODE Set the current video mode from the DOS prompt. Allows
switching to any of the supported text modes.

VOLLABEL Allows you to view and modify the volume label on any disk.


ExtraDOS Toolbox Professional is available at your local computer dealer or
directly from Foley Hi-Tech Systems for $59.95.