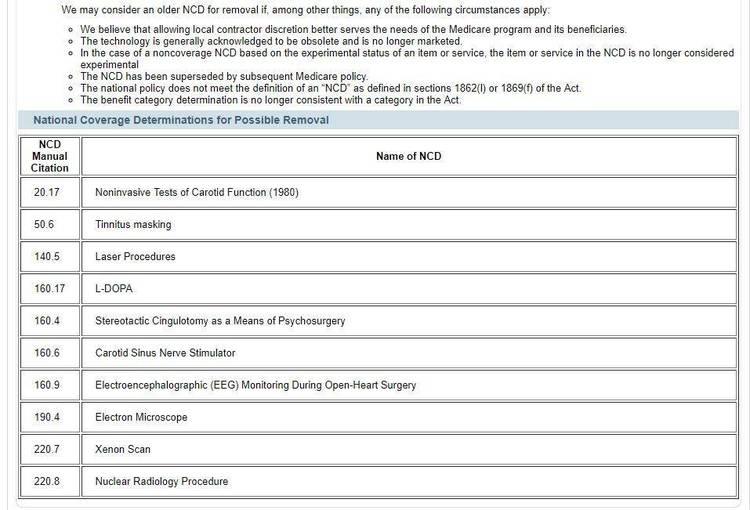 Contents of the ACD.DOC file


First, before giving some documentation on ACD, I'll give some background
information on WHY I created yet Another Change Directory program.

- directories are unsorted
- updates are unsorted [LCD MD dirname], even worse than NCD
- pop-up window is too small when selecting from many directories
- not possible to remove "current" directory [LCD RD . ]
- not possible to explicitly give a drive name, e.g. LCD d:bi is not
allowed
- strange "BEST GUESS" when partial directory name could not be found
- not DV-aware
- if EGA/VGA 43/50 lines/page: on exit, the cursor is positioned at the
wrong line
- not possible to remove directory-information (locally), without actually
removing directories: when network drives are scanned, quite often users
have the same directory names (consider: UTILS); however, you may not be
interested in these, and wish to remove 'useless' directory-information
- no 'speed search' when pop-up window with directory information on screen
[Well, in version LCD 4.0 - 10 days after first release of ACD 1.00 -
Mr. Ledbetter implemented this in the same way as ACD....]


So, I created Another Change Directory, which is, in my prejudiced opinion,
the best of these two worlds. ACD is very flexible: you can configure ACD to
act as you prefer. Due to many suggestions since the first public release, ACD
is still getting better. The most important changes since version 1.0 are:

About the program ACD

ACD is a program designed to have all the features I liked in LCD and NCD,
and also to have the features I (and many others) thought were missing in
these programs. Just like LCD, ACD makes changing directories much easier,
especially when you have a large harddisk with lots of different partitions or
are hooked on a network drive.

ACD works "across all drives" by maintaining the directory database of ALL
drives in the file C:\ACD.IDX (by default). This means that you don't have to
specify a drive letter when changing to a directory on a different drive.
However, you are allowed to specify the drive letter which will be used
to consider only the directories on the drive specified.