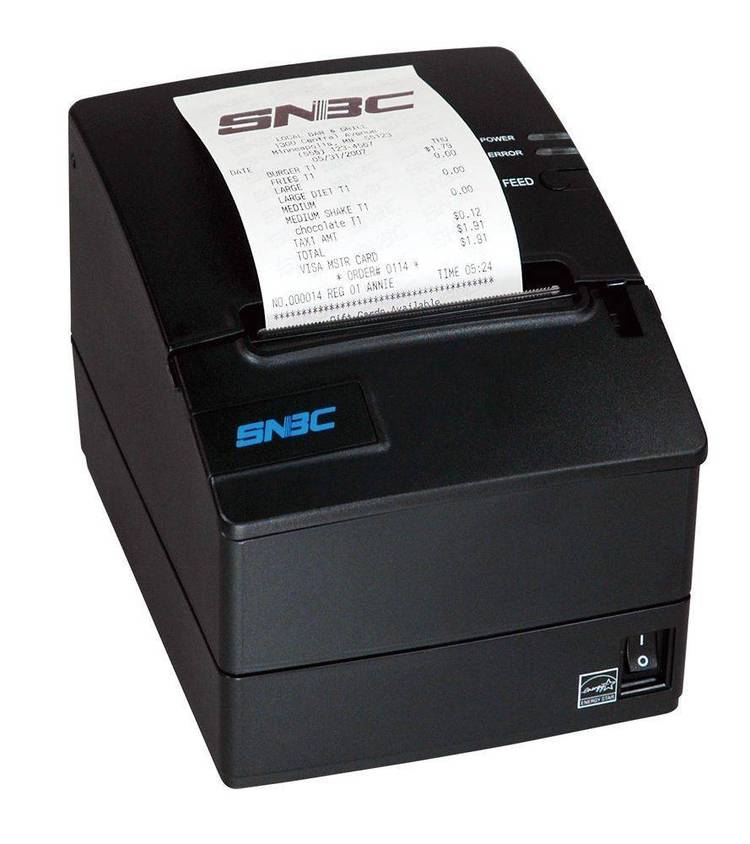 Contents of the PPP107.DOC file


This program is being distributed as user-supported software.

1. The program is not to be distributed to others in modified form.
2. No fee is to be charged (or any other consideration received) for
copying or distributing the program without an express written
agreement with :

You are encouraged to copy and share this program with other users.
If you find this program useful, please consider sending a contribution
of $20.00 to the above address to support future enhancements. Thanks.

Programmable Printer PopUp (PPP) is a utility which allows you to send
configuration codes to your printer. PPP can be loaded as a resident


utility (40 K), or it can be executed from a run-time prompt with command
line parameters. This document will explain in detail what PPP does, and
how to use it to your advantage.

PPP was designed to be as easy to use as possible. There are now two or
three printer pop-up programs on the market which have more features, but
there are advantages to a program with fewer features:

There are 2 basic file types which make up the PPP package. The first is
the PPP executable file, called PPP107.COM. The other type of files are
called "printer definition files." Each one of these files has the
extension .PPP, e.g. P321.PPP. The printer definition files define the
control codes which PPP will send to the printer. You may have several
printer control files, and you can switch between them at will.

When PPP is invoked, either from a command line or by pressing the
"hotkey," the user is presented with a menu of choices. This menu consists
of a list of "options" from which the user can select. Any combination of
options can be selected. An option is selected by moving the ">" character
up or down to the desired option and pressing the space bar. Options can
be toggled off and on by pressing the space bar repeatedly. An option is
"selected" when it appears in reverse video.

An "option" is something you would like to tell the printer to do. For
example, turning on bold print, enabling compressed mode, or even sending
the string "DEAR SIR," to the printer. The definition of each option is
completely under your control, because you can customize your option
menu (Section 4).

When finished selecting options, you can either hit